No New Assassin’s Creed in 2016 Officially Confirmed by Ubisoft 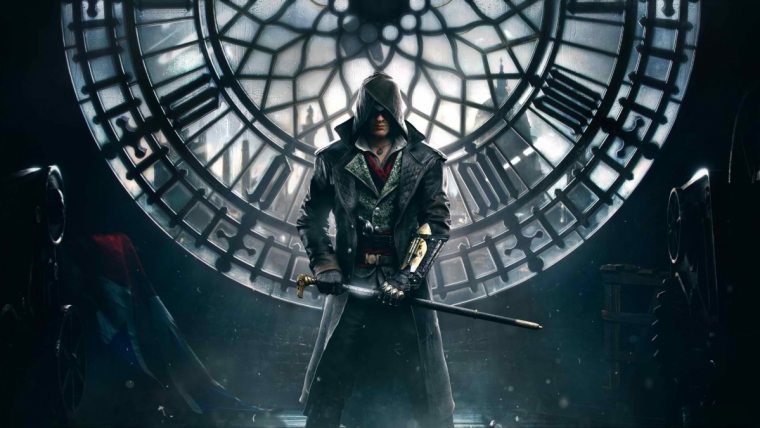 In a major shakeup for the franchise, one which was rumored for some time, Assassin’s Creed will be skipping 2016, having no main series game release this year. The news has been officially confirmed by Ubisoft in a statement that makes the move seem like a logical next step for the series, making sure that future installments are of the high quality that fans have come to expect.

“This year, we also are stepping back and re-examining the Assassin’s Creed franchise,” reads the announcement from UBisoft. “As a result, we’ve decided that there will not be a new Assassin’s Creed game in 2016. Since the release of Assassin’s Creed Unity, we’ve learned a lot based on your feedback. We’ve also updated our development processes and recommitted to making Assassin’s Creed a premier open-world franchise. We’re taking this year to evolve the game mechanics and to make sure we’re delivering on the promise of Assassin’s Creed offering unique and memorable gameplay experiences that make history everyone’s playground.”

Assassin’s Creed launched in 2007, but truly became a gaming powerhouse in 2009 with the release of the first sequel. After that, the series became an annual franchise, releasing at least one main series title every year up to 2015. Many fans have felt that the early games were of a higher quality, though the decidedly un-Assassin’s Creed-like fourth numbered game achieving some of the highest praise.

Recent games, aside from ACIV, have had issues pop up with stability and overall quality, though they still stand out as some of the best action-adventure games of their year. This delay might upset fans who have become used to a new title every year, but it seems like Ubisoft has the overall quality of the franchise in mind. And at least they won’t go totally AC-less, as the film is set to release on December 21st, 2016.