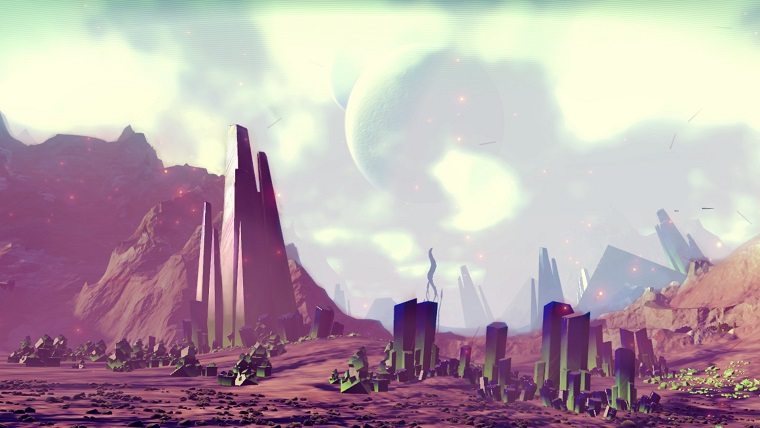 No Man’s Sky is out now and many people are getting their first taste of the ambitious world that developer Hello Games has created. However, despite the game being absolutely massive on the current model of PlayStation 4, the developer claims that much more could be possible with the PlayStation 4 Neo.

The game’s co-creator, Sam Murray, recently spoke with Daily Star UK about the game and how it could expand with the PlayStation 4 Neo. He said that “If you play another game and if they do a remaster of that game, what they will do is up-res the textures and things like that. That’s because the base geometry, the base shape of the world, the way of playing is totally like lost, basically. 100’s of people have worked on it thousands of hours to create what you see.”

However, he goes on to say that “For our game it’s procedurally generated. So more powerful hardware doesn’t just mean upgraded textures or a higher framerate. It means we can fundamentally change the experience. You can have – and you’ll see this from our patch notes – we’re able to change huge things in the universe, because we have complete control.”

He reveals that this would include things like the expanding of “density or immersion of worlds, or new types of worlds could exist.” No Man’s Sky is available now on PlayStation 4, though it will launch for the PC on August 12th. You can check out the launch trailer for the game below.