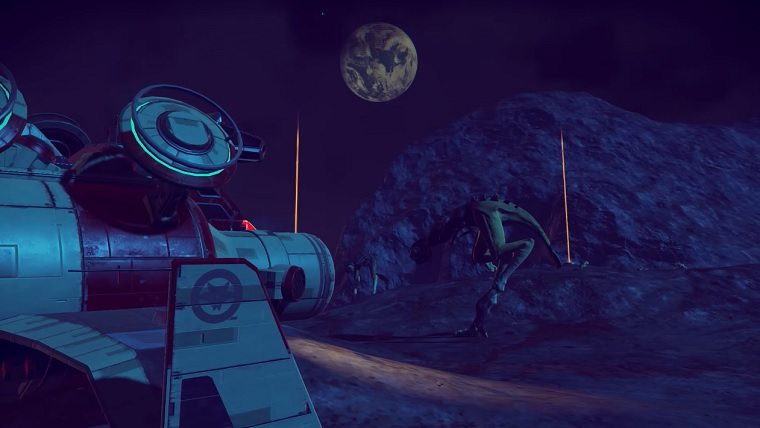 No Man’s Sky is set to be released very soon, but you can also get the soundtrack 4 days before the actual game comes out. The soundtrack can be pre-ordered now via iTunes.

If you live in America, the No Man’s Sky soundtrack will cost you $11.99. The soundtrack is being performed by an English instrumental band called 65daysofstatic. The genre they usually do include “drum’n’bass, techno, and glitch”.

There are ten tracks in total plus six compilations from the game itself. The soundtrack is subtitled “Music For an Infinite Universe”. You can already listen to the first track of the soundtrack and it’s called “Supermoon”. Sadly, the rest won’t be available for you to hear until it comes out.

The soundtrack will be released on August 5th, 2016. This is four days before the actual game comes out on August 9th, 2016. Supermoon is available for you to buy separately for $1.29 if you don’t feel like spending money on the whole album.

The soundtrack is something that gamers might have to listen to for a very long time as No Man’s Sky will be a game that will make you glued to your TV screens.