NPD Sales: PS4 Console Is Back On Top For November 2016 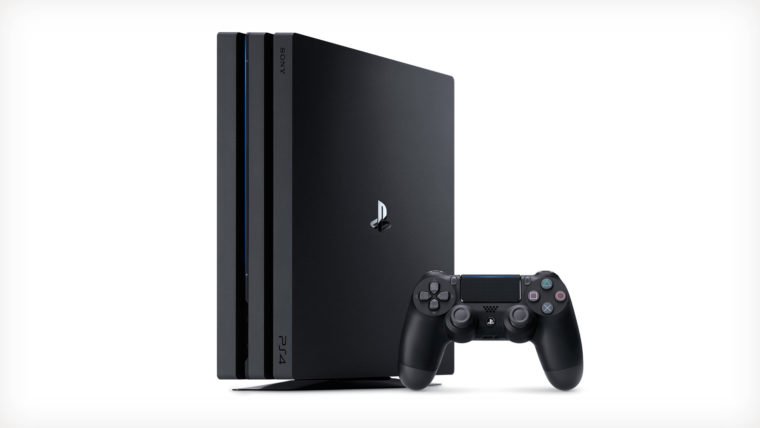 For the past few months in North America, the Xbox One was the best selling console. Now the tables have turned as the PS4 console is back on top.

VentureBeat reported that the PS4 was the best selling console for North America according to data collected from the NPD Group.

It’s noted that this is the first time since June that Sony’s console came out on top. November saw a change in Sony’s favor thanks to the release of the PS4 Pro console on November 10th. Black Friday and Cyber Monday were also successful for Sony as many good deals were offered by retailers.

It will be interesting to see which console comes out on top for December 2016. Both Sony and Microsoft have great games on offer. There’s The Last Guardian for PS4 owners and Dead Rising 4 for Xbox One owners. This does not include the plethora of third party titles that are available for both consoles.

Even though Microsoft was second for the month, marketing boss Mike Nichols left a statement on VentureBeat about the positive reception for the Xbox brand.  He said that the total number of Xbox Live players during Black Friday weekend was up 40 percent compared to the same period last year. He also said things have been positive since they announced/released the Xbox One S onto the market. After all, it’s still the cheapest 4K Blu-ray player out there. Not even the PS4 Pro has the ability to play 4K Blu-ray discs.

Both Sony and Microsoft are unlikely to have any competition until March 2017. March 2017 will see the release of the Nintendo Switch. Unlike the Wii U, the marketing for the Switch has been much better. The console’s first trailer garnered over 21 million views on Youtube and awareness is pretty high for it.