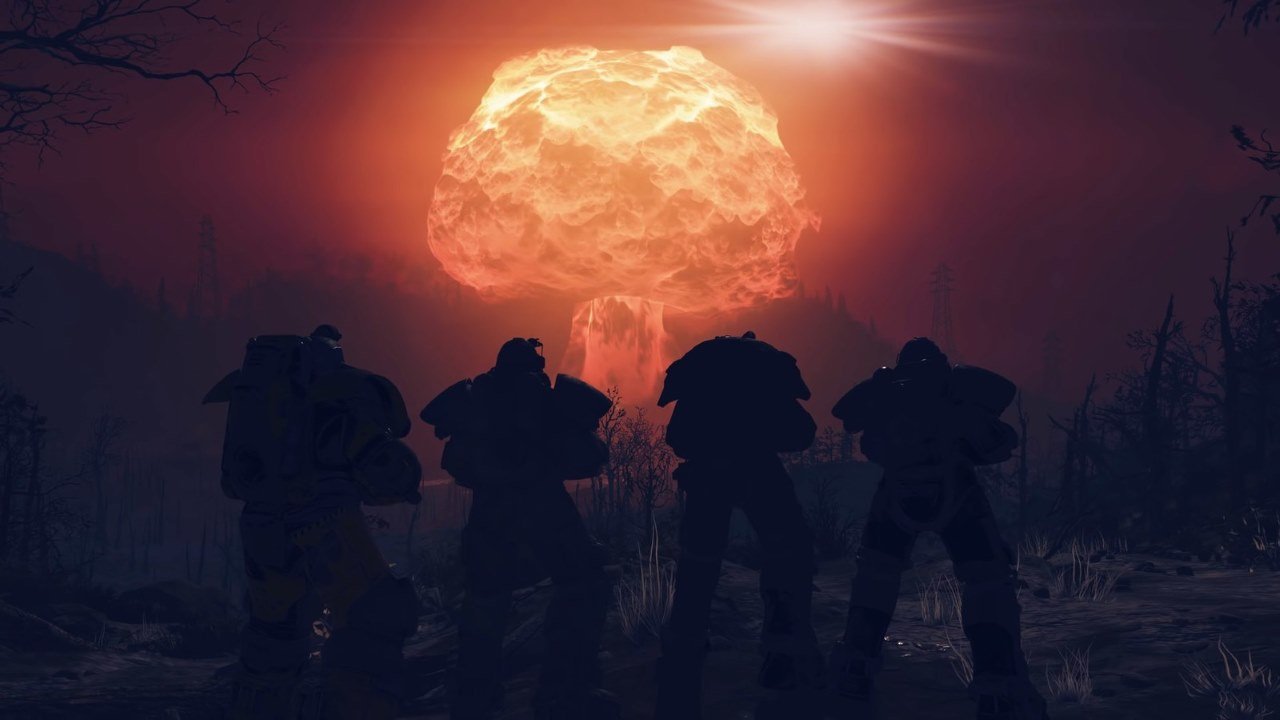 As 2019 emerges from the ashes of 2018, Fallout 76 players have come to notice something off about the game. It’s not a visual glitch or any of the game’s many known issues. Rather, they’ve found themselves unable to launch nukes. That’s right; for the first time since Reclamation Day, the hills of post-apocalyptic West Virginia have gone silent.

As this issue cropped up on January 1, one might think that this was intentional on the part of Bethesda: a brief cease-fire event to ring in the new year. Unfortunately, that’s not the case. PC Gamer reports that this is indeed another glitch in the game, one that’s rendered the game’s nuclear launch codes unusable. No working codes means no launching nukes, and that’s kind of a problem.

Those who don’t play Fallout 76 may be wondering what the big deal is. After all, constantly having nuclear weapons detonate here and there sounds like it would be major annoyance, doesn’t it? Indeed it would be, except that launching nukes is the best way to get some of Fallout 76’s rarest materials and toughest enemies to spawn, which in turn means more opportunities for good loot. Fans of the game won’t have to worry about it for too much longer though, as Bethesda is aware of the issue and has announced that a hotfix will be coming later today to address it.

#Fallout76 Players: We’re aware of and actively investigating an issue with Nuke silo access. Thank you for your patience while we look into this issue.

Bethesda Game Studios has received quite a bit of heat over Fallout 76, and it’s easy to see why. The game is definitely not what it needed to be, and it still isn’t. At the very least though, they’re sticking with it and putting in the effort to support the struggling title. It’s not a surprise given the investment a game like Fallout 76 demands, but worth noting nonetheless.

Fallout 76 is available on PC, PlayStation 4, and Xbox One