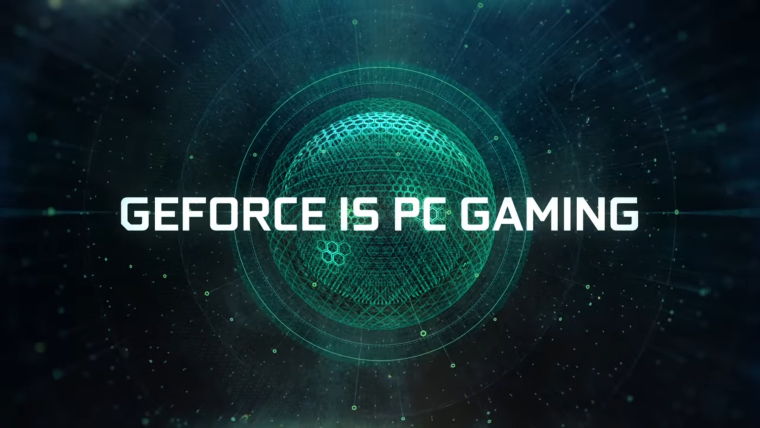 Nvidia announced at their CES keynote that GeForce Now, their on-demand game streaming service, is coming to both PC and Mac. Through this service, players will be able to transform their Mac or PC into a high-end gaming machine powered by the GTX 1080 or the GTX 1060.

That being said, a service like GeForce Now doesn’t come cheap. Those that sign up for the service will initially receive eight free hours of streaming on the GTX 1060 or four hours on the more powerful GTX 1080. After this initial free period, users will have to pay $25 for either 20 hours on the 1060 or 10 hours on the 1080.

So how exactly does GeForce Now work? Well those that avail of the service will need to download and install the GeForce Now app on their personal machines. Once the app is launched, users will be connected to a GTX virtual desktop hosted on the cloud.

From there they’ll have access to some of the most popular digital storefronts and libraries such as Steam, Origin, Uplay, Battle.net, and GOG. They can then download and install any games that they own in their personal libraries.

Once a game is installed and ready, players will be able to enjoy it with “high-quality visual effects, high framerates, and NVIDIA GameWorks effects,” according to their official announcement page.

In addition to the popular stores mentioned earlier, GeForce Now will also support free-to-play titles that have their own dedicated launcher such as Warframe and World of Tanks.

Nvidia has opened up an Early Access program for GeForce Now on PC and Mac. Those interested in trying the service out before it becomes public can sign-up for the wait list here. Take note however that only users with an internet connection of 25 Mbps or higher and residing in the United States can sign-up for Early Access.