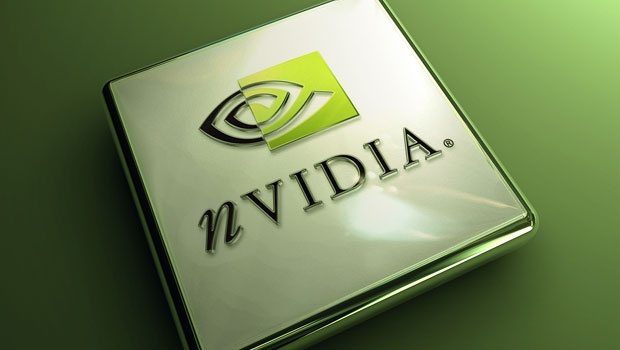 A year that has been characterized by malevolent hackers and their targeting of major software/hardware companies unfortunately continues today, as NVIDIA has reported via their official site that the forums of the major GPU publisher were taken down last week not for maintenance purposes, but because of suspicious activity in which information was stolen.

The NVIDIA forums remain down as an internal investigation is conducted. So far, the company has identified that unauthorized third parties gained access to user information that included usernames, e-mail addresses, hashed passwords with “random salt value,” and public profile information.

NVIDIA is ensuring users that they did not store passwords in clear text and that the company is adding new security measures and resources to prevent against future attacks. The company also notes that user passwords will be reset when the forums return, and are encouraging all users change identical passwords that they may be using on other sites.

Now’s a good time as any to remind you that if you do in fact use identical passwords across multiple log-ins (which is strongly frowned upon), to be wary of suspicious activity and to closely monitor all accounts tied to them.