NX Is Not The Successor To Wii U Or 3DS, Says Nintendo 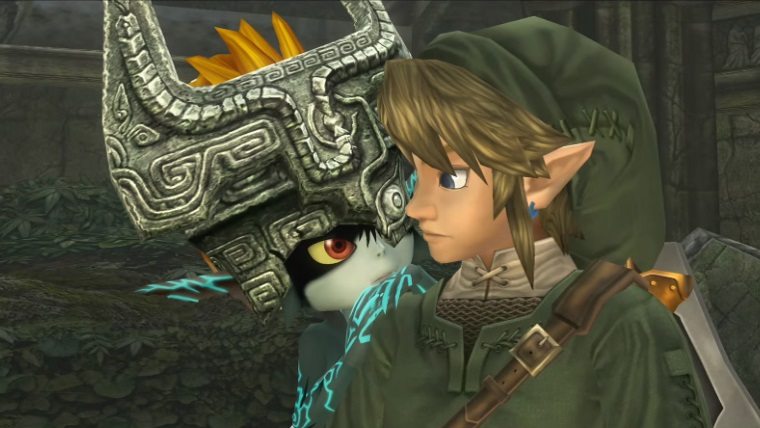 Nintendo has a new console in the works that is aiming for a launch early next year, which is being seen by many as the successor to the struggling Wii U console. However, the president of Nintendo is now saying that the codenamed NX console won’t be a successor to the Wii U or 3DS at all.

Nintendo president Tatsumi Kimishima recently did an interview The Asahi Shimbun, where he discussed the company’s upcoming console. He begins by discussing how different the hardware and software is, saying “It’s something very new. The hardware, the software lineup, all of it is something I’d like to play for the first time myself.”

Kimishima goes on to say that “When the NX is released, the Wii U business will slow…However, the NX is neither the successor to the Wii U nor to the 3DS. It’s a new way of playing games, which I think will have a larger impact than the Wii U, but I don’t feel it’s a pure replacement for the Wii U.” This would seem to suggest that the Wii U may not be replaced by the NX in terms of support from Nintendo, but I guess we’ll just have to wait and see when the time comes.

While we know very little in regards to the software that the NX will support, we do know that it will be launching with the highly-anticipated new Legend of Zelda game. Nintendo will be making a similar move to what they did with Twilight Princess, releasing the new Zelda on both Wii U and NX as they did with Twilight Princess on Wii and GameCube.

While some may be thinking that next month’s E3 might reveal more information on NX, Nintendo’s sole showing at the event will be the new Legend of Zelda game. More information on the NX is expected to be released in the second half of the year.

Home / Game News / NX Is Not The Successor To Wii U Or 3DS, Says Nintendo