The latest news in the world of video games at Attack of the Fanboy
October 5th, 2014 by William Schwartz 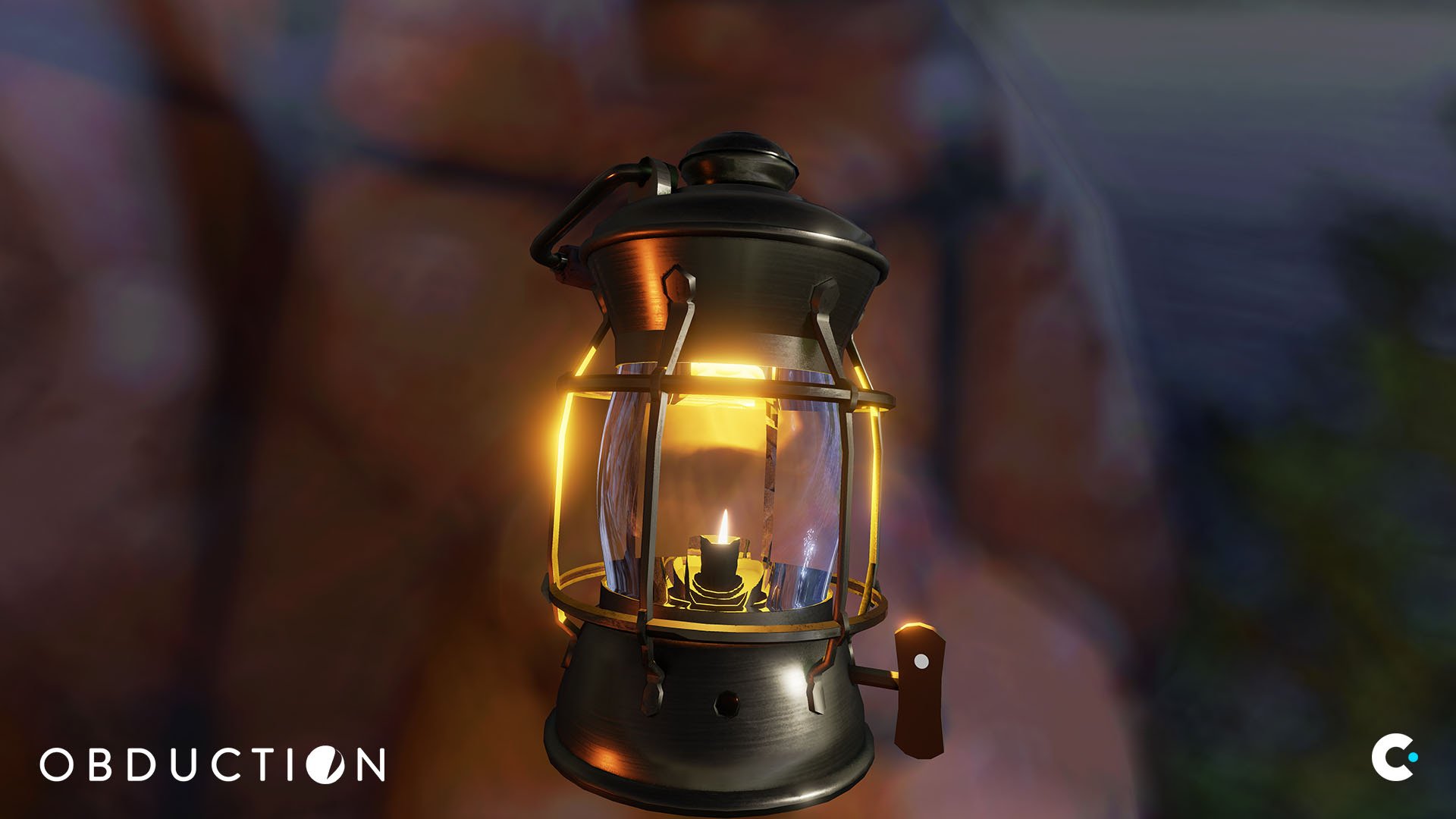 Cyan Inc has been developing Obduction, which has come to be known as a spiritual successor to Myst, for quite sometime now. It was previously seen on Kickstarter last fall, and was backed by a 1.3 million dollar pledge campaign. 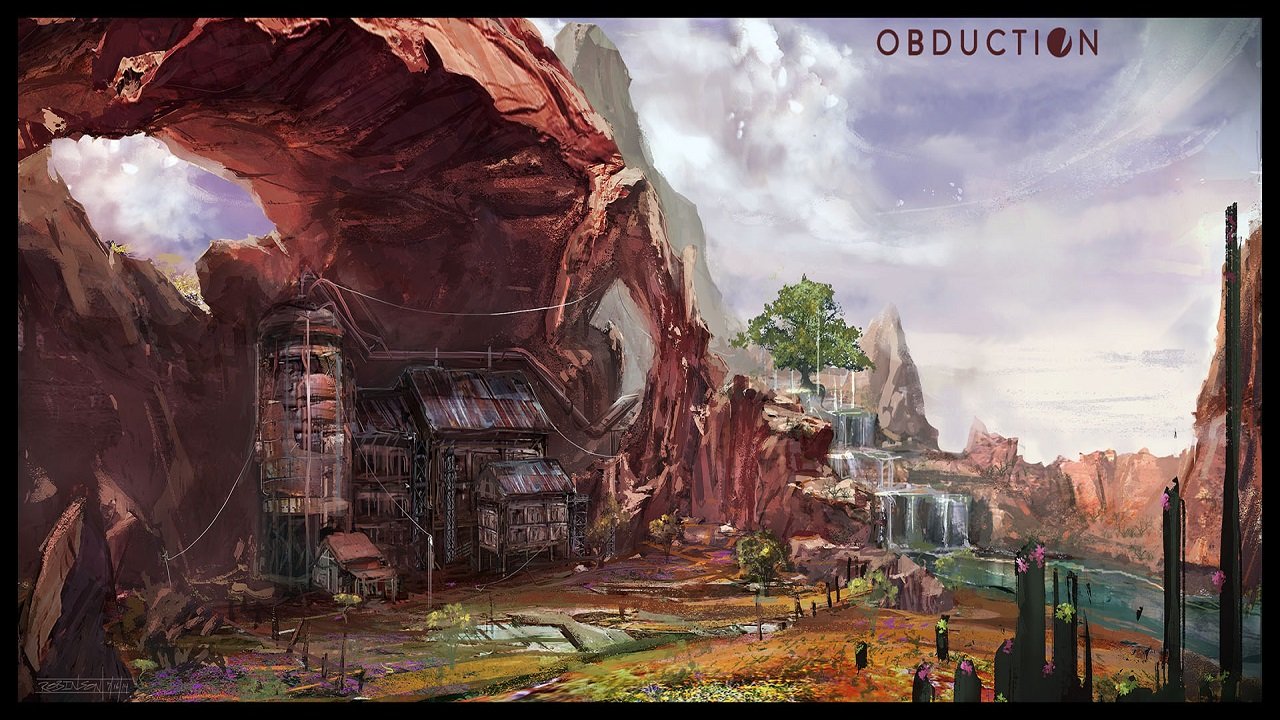 It was finally shown off to PC World late last month and revealed a few interesting tidbits. The creators behind the original Myst basically set up Obduction as “Myst in space.” as the games art director, Eric Anderson said in the interview with PC World. He went on to talk about how like linking books, the games ages will be linked. “We call [the different worlds] Ages, in-house. We have the equivalent of Linking Books. So yeah, when people play it they’re going to say ‘Oh, they made another Myst game.’ “ The developers go on to explain that at the stage they are at now the game is being fine-tuned puzzle wise and isn’t ready yet to be seen by public eyes. Myst co-creator, Ryan Miller assured fans that they are trying to be smart with their choices even with the 1.3 million backed via Kickstarter. “We’ve got a lot of money to do this project, so we’re trying to be really smart,”. 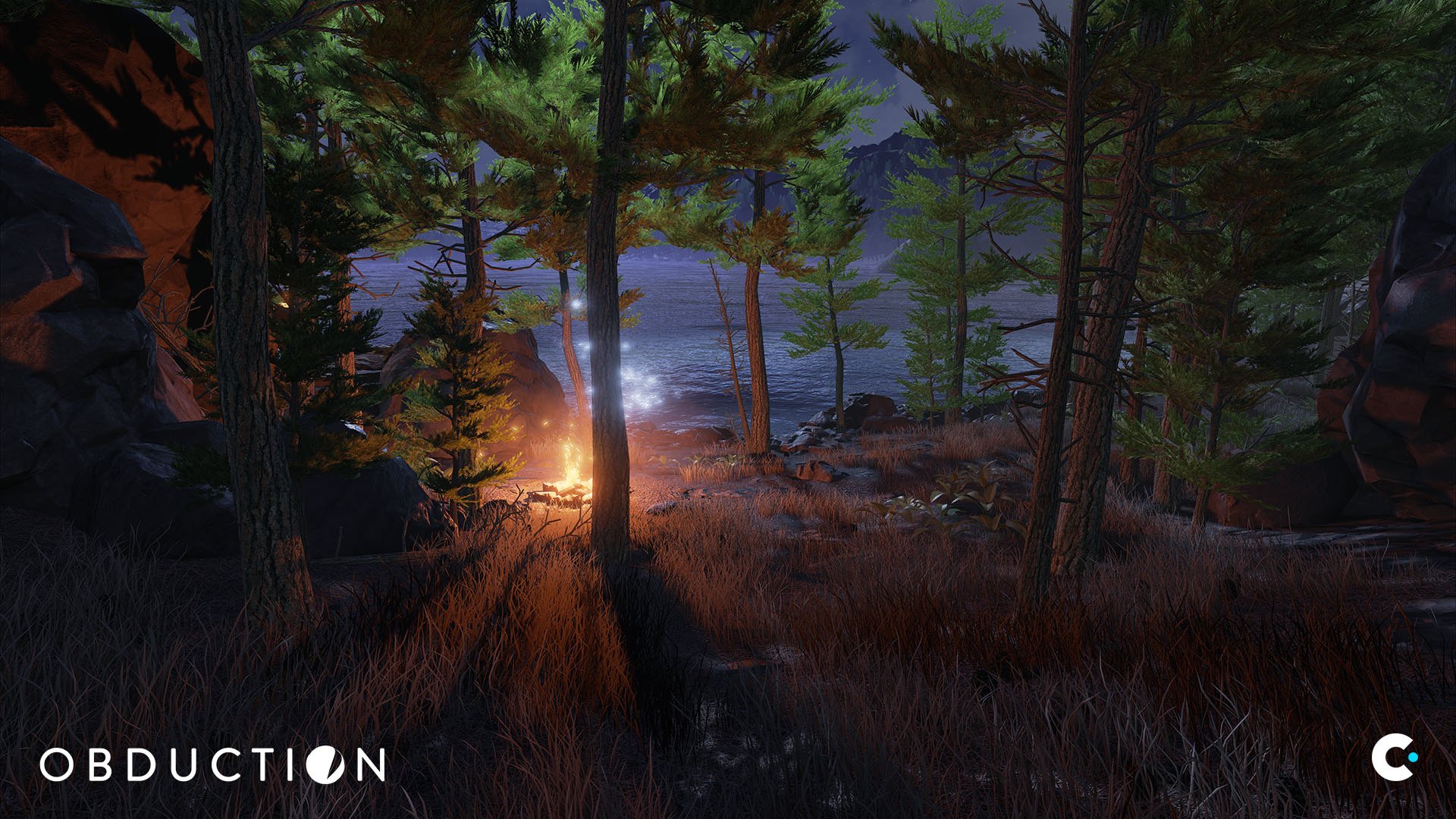 The end game will have distinct races and cultures and an entire world for players to explore and uncover. It all is rather interesting hearing the developers talk about it for the first time as they are creating it. It looks to be something to really rival Myst in every way, from scope, to scale, to even puzzles. Check out some Obduction artwork and target renderings they have released included above. As it is still early in development, there is no release frame yet. Myst fans will certainly have something to look forward to in Cyan Inc’s Obduction.