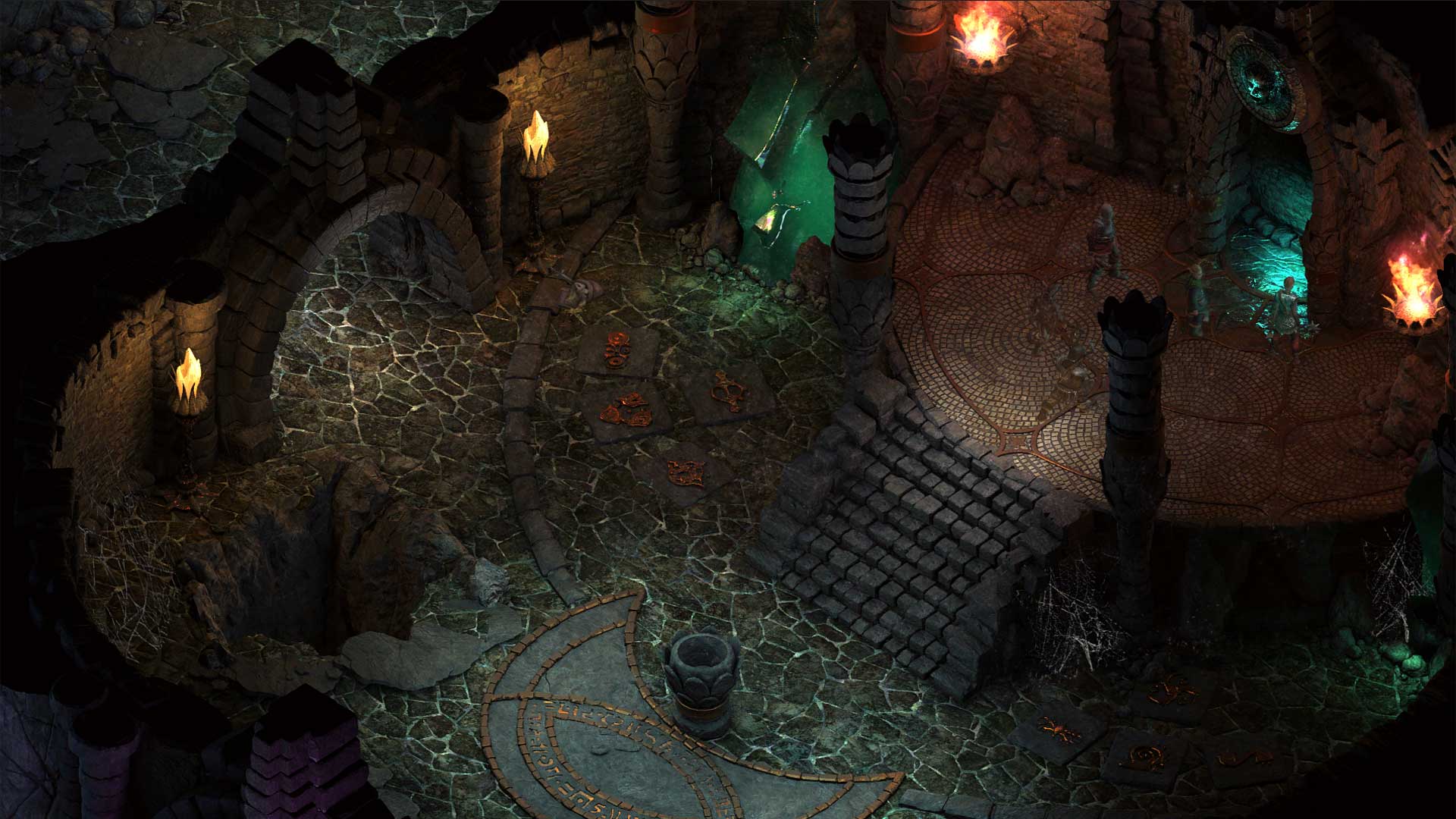 Fans of Pillars Of Eternity will know that Obsidian is dedicated to their community and has announced the introduction of Patch Beta’s that will allow fans to get an early look at content and fixes. Also, they have released the patch notes for yesterday’s patch 1.04.

Anyone who frequents Obsidian’s Pillars Of Eternity forums will know they keep their fans informed. By going to the same link, fans will be able to keep up to date with patch betas which have been outlined in a separate forum post, to instruct players how to manage steam settings for Pillars Of Eternity to gain access to future betas. They outlined a few details in the aforementioned post but more information can be found there.

From now on, we will be allowing folks to play our beta patches on Steam. This has a two-fold benefit:

We will make a formal announcement to the community when we are going to put the latest patch up for beta testing. We are starting this process with the 1.04 patch.

Now as for the recently released patch, they have released patch notes to go along with the Pillars Of Eternity 1.04 patch which you can check out below.

Obsidian seems to be dedicated to their Pillars Of Eternity community and that is not a bad thing at all.