Ocarina of Time 3D is Popular 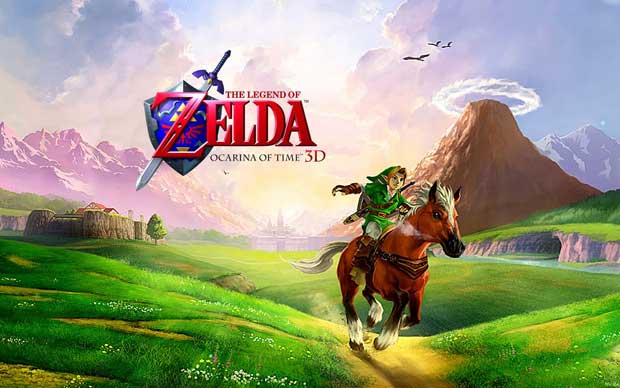 Amid the slew of bad news and downward revisions to sales targets, one shining light stood out above all else. That shining light was The Legend of Zelda: Ocarina of Time 3D. The recently released 3D remake has sold exceptionally well for the company, topping over a million units in the short time the game has been on the market.

It’s actually quite telling of the problems that Nintendo is currently experiencing. When you launch a Nintendo device, you should definitely consider having iconic Nintendo franchises to go along with it. Even as the remake is of a game that is over a decade old, it is the system’s best seller to date. It’s the reason people buy Nintendo products, it’s the iconic brands such as Zelda, Mario, Donkey Kong, and others that the fans, the ones who line up in the cold to buy the device, want to be playing.

A stronger first party lineup could have told a much different story for the Nintendo 3DS’s bumbled launch, if Ocarina of Time 3D is any indication.

The Legend of Zelda Ocarina of Time
We're Looking For Contributors