October Xbox One System Update rolls out to all 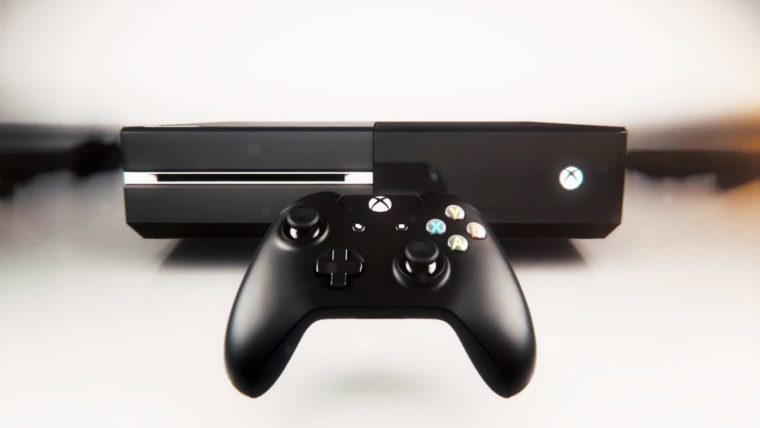 The October System Update for the Xbox One has begun rolling out to all console owners.  The update features a number of improvements to the continuously improving interface, which includes new snap features, new media support, and a new friends leaderboard which allows you to compete with Xbox Live friends on a monthly basis.

In the video below, Xbox’s Major Nelson explains all of the new features in the update.  A complete list of these features can be found below it, courtesy of Xbox Wire.

Microsoft also says that there will be further features added to the Xbox One in the months ahead, and plans to share details shortly.

Features in the October Xbox One System Update

New Snap and Friends functions – Stay inthe game and in touch with your friends at the same time with improved Snap, SmartGlass and Achievements functions.

Improvements for TV and video – We’re excited to roll out updates that will make your viewing experience better than ever on Xbox One, whether you want to watch TV or use SmartGlass as a universal remote.

New accessory and “hide” features – We are also excited to roll out a few other cool features this month: