Octodad Swimming To Get Free DLC Later This Year 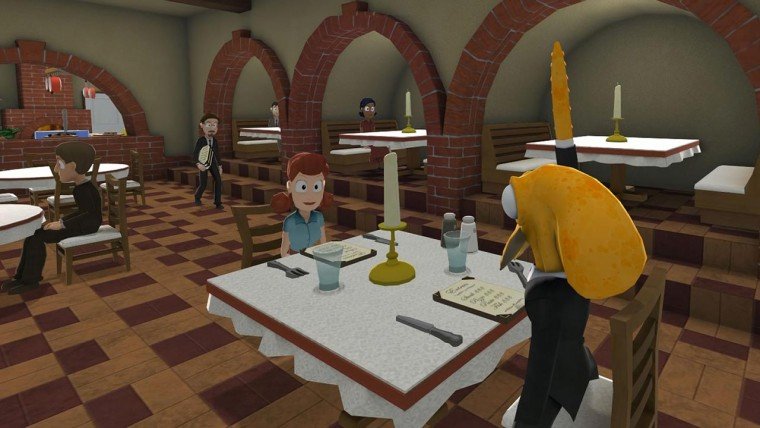 If you are fans of the humorous game Octodad, you are in luck because Young Horses will be releasing free DLC for the game.

Octodad: Dadliest Catch was released earlier this year for the PS4 and PC/Mac/Linux. It is a very humorous and playable game that is unlike any other game you’ve ever played before. If you already own the game, you’ll be happy to know DLC will be released that will add even more hours of fun. The best part is that Young Horses is releasing the DLC for free.

The DLC is called Octodad Shorts and includes the following:

The first two screenshots released suggest Octodad will have to go out to dinner with his wife. It would be funny if the restaurant were to sell octopus on the menu. I’m sure Octodad wouldn’t like that. The other screenshot shows Octodad working in a hospital as a nurse for some reason.

Young Horses didn’t announce an exact release date for the Octodad Shorts DLC, but it should be out sometime in the next few weeks or so. Again as a reminder, it is free!