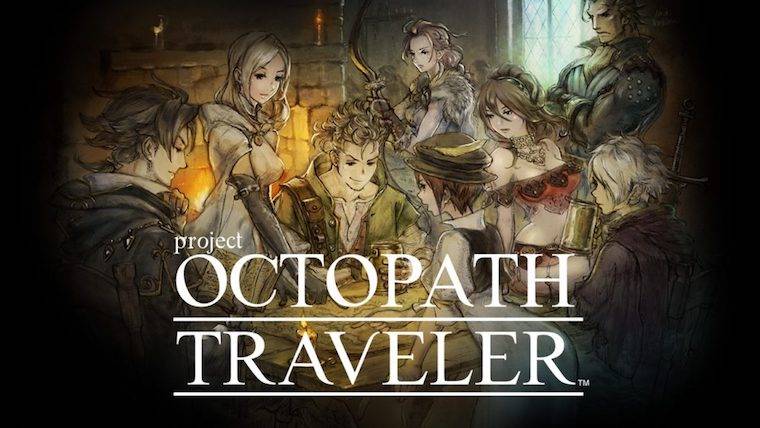 Many Switch and 3DS games were announced and discussed during today’s Nintendo Direct presentation, and one of them was the highly anticipated Octopath Traveler. Lots of new information was given about the game, including introducing two new characters, more information about Jobs and even a release date.

The Octopath Traveler section of the Nintendo Direct stream started off by introducing Tressa the Merchant and Alfyn the Apothecary. As a Merchant, Tressa has the ability, or Path Action, Purchase, which allows her to buy items from NPCs that might not be available in shops to other characters. Meanwhile, Alfyn has the Path Action Inquire, which allows him to get information from NPCs that other characters won’t have access to. It was then explained that while each character has their own Job, such as Merchant and Apothecary, each character will also be able to equip another Job, which will give players more options in battle.

Finally, it was revealed that Octopath Traveler will launch on July 13. Additionally, a special edition of the game will be available the same day and will include a pop-up book that tells the backstories of the eight playable characters, a map, a CD with selected tracks from the game’s soundtrack, a replica coin modeled after the game’s in-game currency and, of course, the game itself.

You can watch the full Nintendo Direct below.