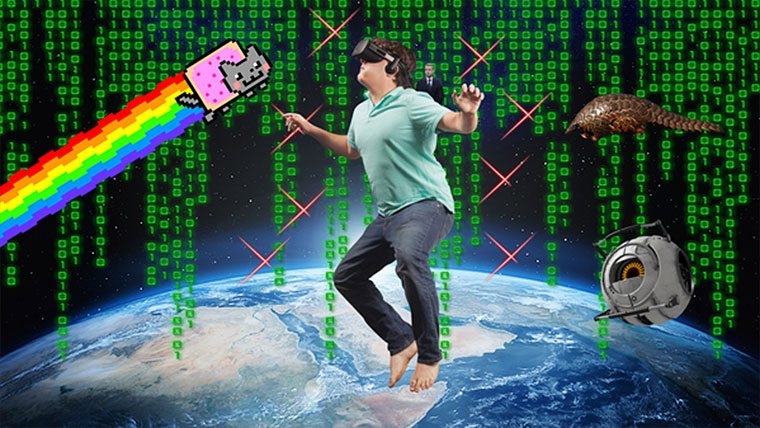 Oculus Rift creator and co-founder of Oculus VR Palmer Luckey is leaving the company behind according to reports. Oculus VR was purchased by Facebook three years ago, with Luckey staying on with the company, helping to launch the Oculus Rift to the masses last year. Recently Luckey has been the source of controversy, with his actions during the 2016 US Presidential election drawing quite a bit of criticism from the gaming community. Whether this was a part of his departure from Oculus and Facebook is unknown at this time.

Facebook issued the following statement via UploadVR: “Palmer will be dearly missed. Palmer’s legacy extends far beyond Oculus. His inventive spirit helped kickstart the modern VR revolution and helped build an industry. We’re thankful for everything he did for Oculus and VR, and we wish him all the best.”

When asked if Luckey’s departure from the company was volutary, or if he was ousted due to his many recent controversies, Facebook declined to respond, simply saying that they do not comment on internal personnel issues.

Palmer Luckey was the face of VR for many, with the technology offering new promise of immersive gameplay. After headsets finally launched last year, after years of Kickstarter and developer editions, Oculus came under fire for their controversial business decisions, such as locking games behind exclusivity walls that competitor HTC was not doing for their Vive headset.

Luckey also took some heat here, having made many proclamations that were not backed up upon the actual launch, including statements about the price of the Oculus Rift headset. Luckey’s abrasive nature sometimes caught up to him, with many on Reddit and other communities finding interactions with him either fun and lighthearted or upsetting for various reasons.

Still, Luckey gave much to the gaming community and his legacy has been viewed with high regard by many.