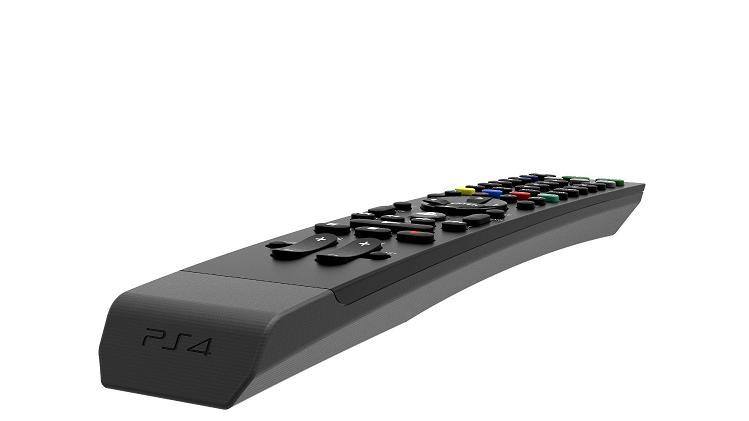 Amazon has now just revealed a media remote that is officially licensed for use on the PS4 system.

The product is called the “PDP Universal Media Remote” and it’s currently available for pre-order on Amazon. It’s to be used on the PS4 console.

The media remote only costs $29.99 and has an expected release date of October 31st, 2015. It is officially licensed by Sony Computer Entertainment America.

Amazon says the device is “convenient” and it has “hassle-free navigation“. They also describe that it can “easily control up to 4 devices“. Lastly, the media remote has “dedicated buttons for PS4 Home and Power“.

On closer inspection, I can see that the media remote has several PS4 buttons gamers will recognize. There’s the triangle, circle, X and square buttons. It even has the “Share” and “Options” buttons too.

It’s also worth mentioning Amazon is bundling the media remote with the grey colored DUALSHOCK 4 controller too. You can get both items for a discounted price for only $94.98.

People had been wanting a remote for the PS4 ever since it came out back in November 2013. Now people can easily control their media using the remote instead of the DUALSHOCK 4 controller.