Okami HD Officially Announced for PS4, Xbox One, and PC 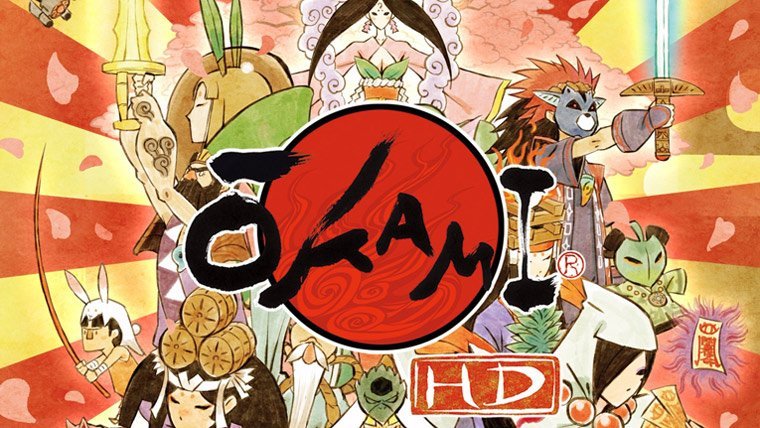 Capcom has finally confirmed the release of a remastered version of Okami for PS4, Xbox One, and PC. The game launches on December 12 and will feature 4K resolution on PS4 Pro, Xbox One X, and PC. Most purist fans will be glad to know that the loading screen minigames from the original PS2 version that were eliminated for the Wii and PS3 ports will make a return in this version. Players will also be able to change the aspect ratio from the modern 16:9 to the original 4:3, an option present in other Capcom remasters like Resident Evil HD.

The announcement ends up weeks of rumors in which the new HD version has been teased by multiple sources, but never officially confirmed. It also supports the idea that Capcom would be paving the way to a direct sequel directed by its original creator Hideki Kamiya, who in the last year has confirmed that he has ideas to continue the series.

Okami is a unique adventure game that allows players to control the Shinto deity Amaterasu, who has taken the form of a white wolf. The gameplay is a mix of action, puzzle and platforming, with players being able to transform the world of the game by pausing and drawing figures with the analog stick or the motion controls of the later versions. The visual direction of the game is equally unique, taking inspiration on traditional Japanese ink illustrations and woodcut, watercolor style of art.

Okami launches on December 12 for PS4, Xbox One, and PC. Watch the trailer below.