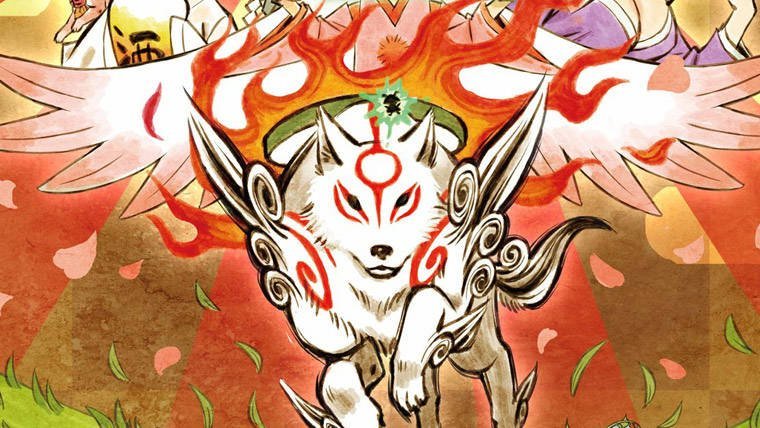 Nintendo has announced that Capcom will be bringing Okami HD, the remaster of Clover Studios’ classic adventure game, to the Nintendo Switch this Summer.

Okami HD for the Switch appears to be the same one that the PlayStation 4, Windows PC and Xbox One got late last year. Of course, this one will be getting Switch unique controls, such as touchscreen controls when used in handheld mode and motion controls when the system is hooked up to the TV or tabletop mode.

In Okami, players take on the role of Japanese sun goddess Amaterasu, a wolf-like deity who is tasked with restoring a world that was decimated by evil to its original glory. The game was well-received by fans and critics alike, thanks to its usage of Japanese folklore and sumi-e ink painting-inspired visual style.

The original Okami, released for the PlayStation 2 in 2006, was the final release for Clover Studio before it was dissolved by Capcom in 2007.  And though director Hideki Kamiya and producer Atsushi Inaba moved on to work at PlatinumGames, Capcom still has the rights to the game and has released it several times since then. The first time was in 2012 when it arrived on the Wii and PlayStation 3, and the second time was last year (as mentioned before) when it came to the current-gen platforms.