OlliOlli Will Be Cross-Buy On Nintendo 3DS & Wii U 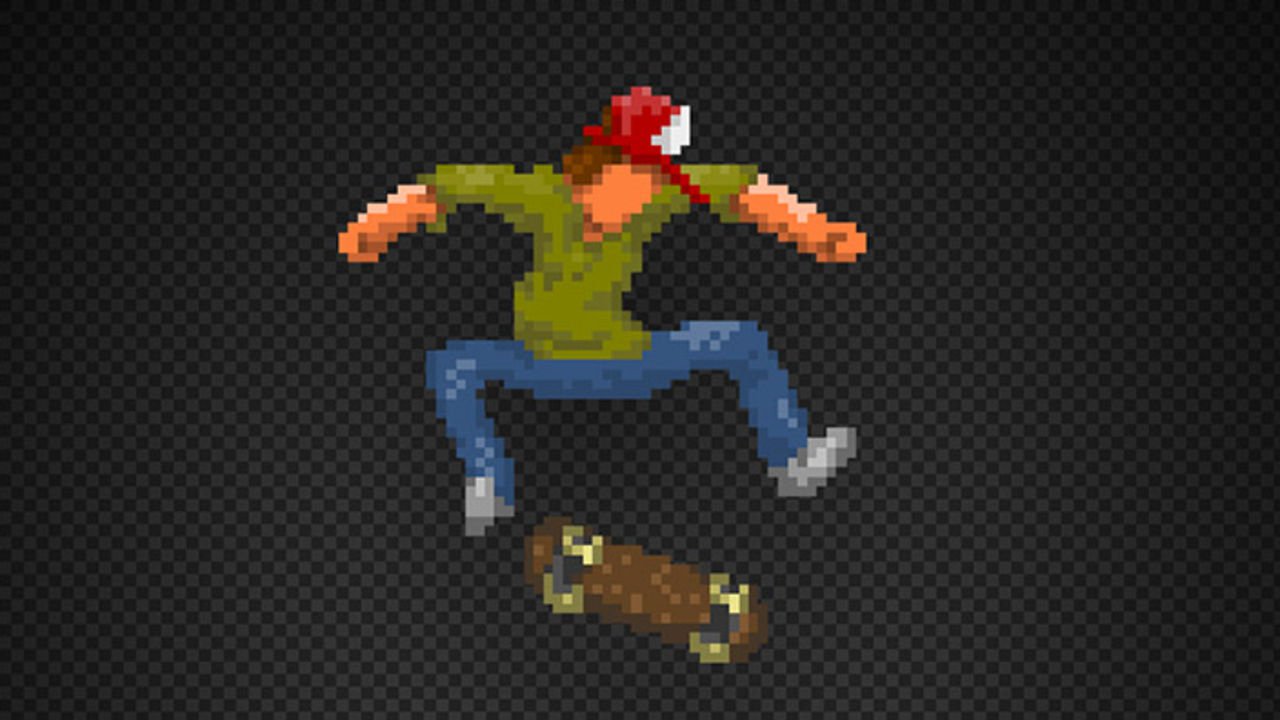 Curve Digital and Roll7 have announced that OlliOlli will utilize the cross-buy functionality on Nintendo 3DS and the Wii U. Fans who already planned on picking up the title just let out a squeal of excitement.

Curve Digital has a history of offering these types of deals on other platforms as well. As Managing Director, Jason Perkins commented on the announcement:

“Curve Digital are known for frequently offering titles on PlayStation’s Cross-Buy scheme, whereby gamers who purchase a Curve title on either PS4/PS3 or Vita will receive the other versions for no added cost. We are always keen to offer these gamer-friendly schemes where possible.”

Curve has worked closely with Nintendo and are glad they can offer such a system on Nintendo platforms. OlliOlli is an arcade-like skating game that relies on the players quick reflexes and utilizes a simple control scheme. A bit like early iterations of Tony Hawk Pro Skater, OlliOlli has players complete various achievements in the level inorder to unlock the next level. This will be the first time that the title will be released on a non-PlayStation console.

OlliOlli is set to release on Nintendo 3DS and Wii U eShop March 5th. Xbox One release is set for March 6th. The title will retail for $9.99 and Nintendo fans will be able to download and play on both systems for that price.