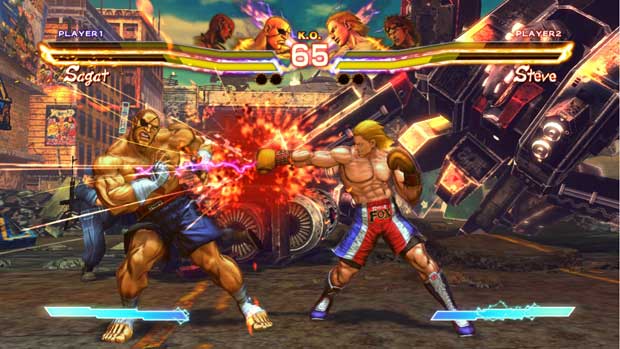 With the rise of downloadable content, one practice that developers have turned to is one that ships unlockable DLC with retail version of the game.  Nothing angers gamers more these days, than paying for premium content only to find that it’s already been sold to them, there just paying to unlock content via a small downloadable key.

Cliff Bleszinski of Epic Games, recently spoke to Gamespot (via Industry Gamers) about the practice, and the developer calls it an “unfortunate reality” for the gaming industry.

“For compatibility issues, some content does need to be on-disc,” Bleszinski told Gamespot.  “It’s an ugly truth of the gaming industry.  I’m not the biggest fan of having to do it, but it is one of the unfortunate realities.”

“If we can get to fully downloadable games, then you can just buy a $30 horror game and just have it, and that stuff will thankfully go away.”  In the meantime however, it doesn’t appear to be stopping anytime soon.