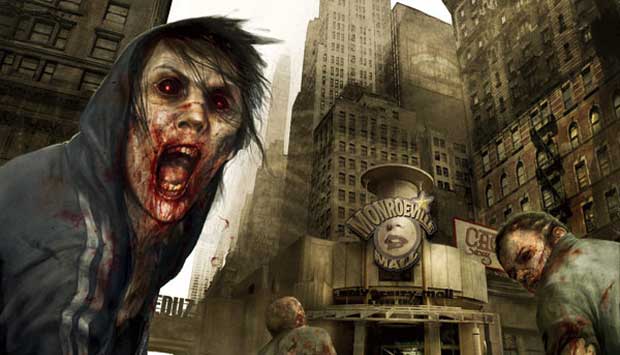 A new Xbox Live title from Undead Labs looks to take zombies and gaming to a whole different level. The game which is know by a codename right now, Class 3, is an open world zombie survival game. Sure you are always looking to “survive” during the zombie apocalypse, but Undead Labs is looking to build an open world game which is a new twist on the genre. In a blog post by the developers, the describe their grandiose plans for the game. But the basic gist of the game will be to put a big emphasis on the challenges of surviving in a zombie infested world.

Needing to seek out food, water, shelter, and weapons are things that will need to found throughout the post apocalyptic setting. Emphasis will be placed on exploring new parts of the world to find the necessary equipment listed above, and this can be done by yourself or with another fellow survivor as plans were noted for cooperative play.

The truly thought provoking portions of the developers notes are that they plan to transition from the tentatively titled ‘Class 3’ to ‘Class 4’ where they bring this game to a massively multiplayer world. This would entail taking the core gameplay mechanics from Class 3 and bringing it to a larger, ever persistent world. But for now, the first game in their planned lineup will appear on Xbox Live and Undead Labs will be working with Microsoft to bring this in the future to the Xbox 360 via the Xbox Live Arcade.