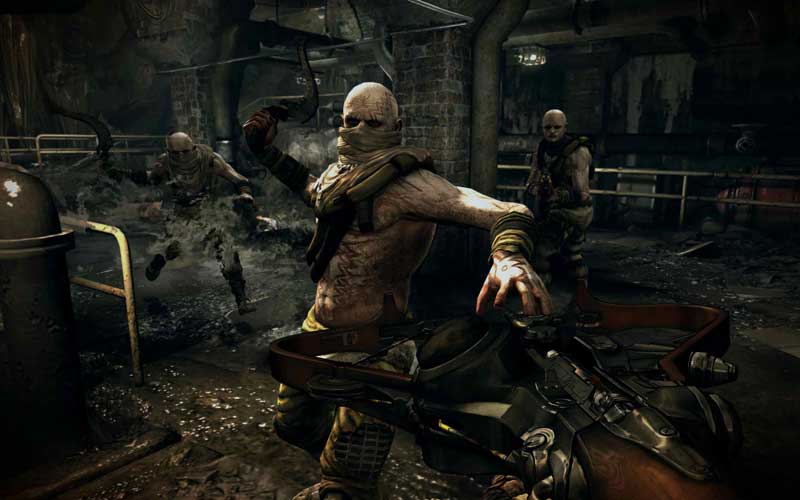 One nice perk about the Xbox 360 is the ability to install games to the HDD optionally for faster loading times, and a quieter gaming experience.  This fall, RAGE will offer that option, but be sure to clear some time before the installing the game because it comes in at a whopping 22GB.  John Carmack shared the news at this year’s Quake-Con which took place this past weekend.

“On the 360 we don’t have a partial install option; it’s all or nothing, which is kind of unfortunate,” Carmack said.  “It means you have to install 21/22GB of stuff which takes a long time, but if you’ve got it and you play it on the 360 that’s the way to go.”

Rage is set for an October 4th release on the Xbox 360, PlayStation 3, and PC.