Ori And The Blind Forest: Definitive Edition Launches Next Week 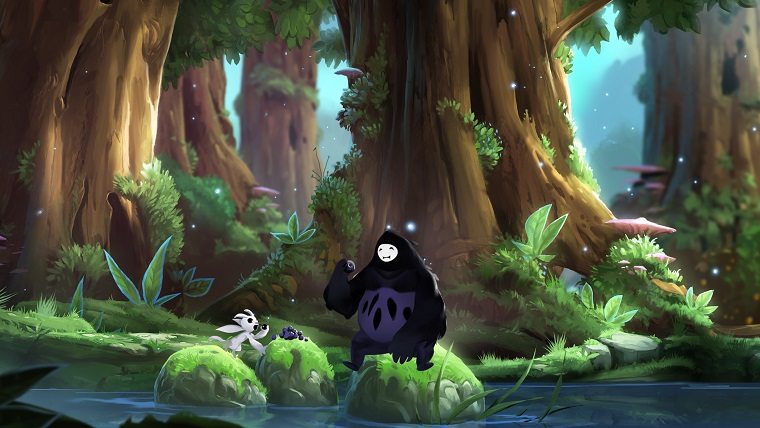 What the Definitive Edition brings to the table that is new is three new difficulty modes, a new area, new skills, a Theater mode and cross-save between Xbox One and Windows 10 versions of the game. Those who own the original game will be able to upgrade to the Definitive Edition at a price, though they haven’t revealed specific details on that yet.

The game follows an unlikely hero named Ori and his adventure to save his home from a dark nemesis. The game features stunning hand-painted artwork and a fully orchestrated score, making it a game that is candy for the eyes and ears.

Ori and the Blind Forest most recently picked up some big awards at the DICE Summit 2016, winning for its music, animation and art direction.