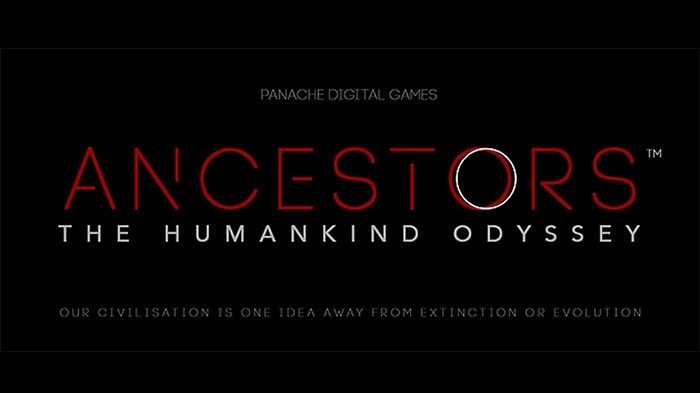 Patrice Desilets one of the original creators of Assassin’s Creed has revealed his next title from his small group of developers over at Penache Digital Games, Ancestors: The Humankind Odyssey.

Patrice revealed the new IP while speaking at Reboot Develop 2015 conference in Croatia where he served in a presentation where he talked about gaming and developing in the present and the future. He revealed his next game at Penache Digital Games which is currently only consisting of six developers, but are currently hiring. His next title is Ancestors: The Humankind Odyssey. Here’s the word from the official Penache Digital Games site.

Our first game is Ancestors : the Humankind Odyssey.

Our game is a third person action-adventure survival episodic game.

Through each episodes, we want the player to relive the greatest moments of mankind with a documentary twist. Our civilisation is one idea away from extinction… or evolution.

Of course it is a bit too early for a release date for Ancestors: The Humankind Odyssey, but I am sure we will see or hear more as the year progresses. My guess would be at Gamescom this year, hopefully we will be able to see some gameplay before that though to get an idea what the game is really about. No word on what plaforms Penache is targeting either.