Original GTA Designer is Building His Own 3D Liberty City 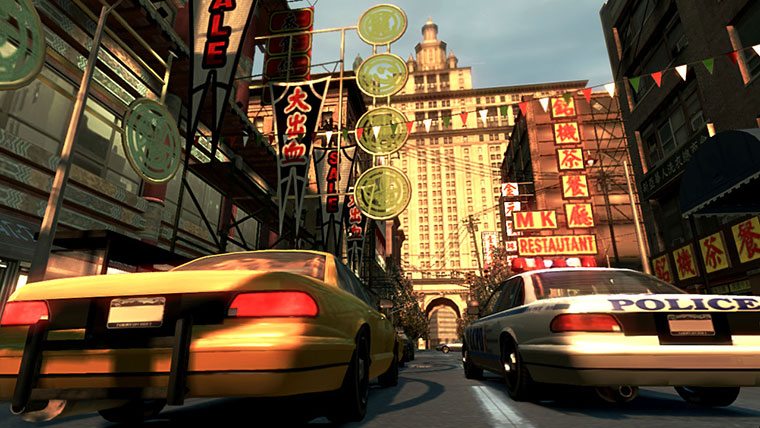 One of the handful of minds that put together the original 1997 Grand Theft Auto is well into making a 3D recreation of the Liberty City seen in the title.

“We’ll certainly do “something” with it now!”

Michael Dailly has been updating his Twitter followers as to his progress in re-building the map in true 3D, and is still showing people through the design process at every turn.

The aim is a 3D recreation of the first GTA, filled with the smoothed out, but still blocky and primary coloured textures. Dailly has stated he’ll decide where to go with his faithful recreation when he’s finished making the map – no intentions to make a playable game have yet come forth from himself, but he recently responded to the increasing attention with a Tweet reading “we’ll certainly do “something” with it now!”.

The game is being made by the free games design program provided by Dailly’s current employer  (YoYo games), GameMaker: Studio; an accessible, primarily 2D based games engine recently mentioned on AOTF as a good stepping stone for those interested in Indie games development. This will push the primarily 2D engines 3D capabilities, and it will be interesting for developers and fans alike to see what comes of it.