Is the original Mass Effect actually better on the PS3? 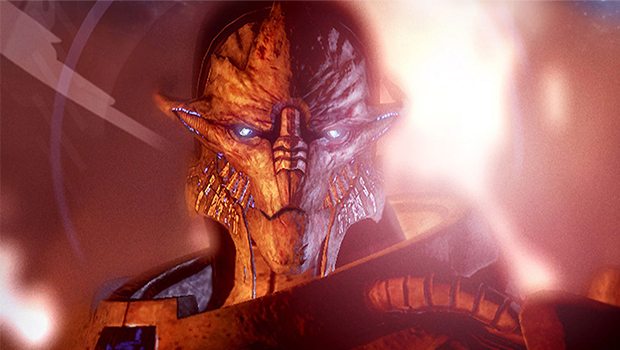 PlayStation 3 players recently got their hands on the original Mass Effect from Bioware. The game which started out as an Xbox 360 exclusive is now readily available for PlayStation fans to see where Shepard’s journey started. Bioware teamed with Edge of Reality to bring the game to this platform, but there have been mixed reviews as to the quality of the port.

In a recent blog post, Ryan Warden of Bioware explains that there were “huge gains in performance” on the PS3.

“We tinkered with the audio engine, and with the way that memory was allocated to various chunks of the game. We brought over some lighting and visual effects improvements from Mass Effect 2 and 3, and combined them with the original Mass Effect systems. In essence, we invited the Wu Tang Clan to a rap battle… and it paid off. We got some huge gains in performance – especially with regard to texture popping, which has been dramatically improved – yet we were still able to maintain the classic look and feel of the introduction to the Mass Effect universe.”

Colin Moriarty of IGN recently tweeted some of his impressions of the game which he is playing for review, and pretty much said the exact opposite.

When talking about Mass Effect on PS3, Moriarty said “It’s totally the same for the most part, but there is some strangeness…long loading times, severe texture pop-in at times, and I had this one time where the framerate dropped so badly that I had to restart.”

If it turned out that the original Mass Effect came out worse on the PlayStation 3, it wouldn’t be the first time this franchise has had problems on the platform. The launch of Mass Effect 3 on the PS3 was marred with frame-rate issues.

Home / Game News / Is the original Mass Effect actually better on the PS3?