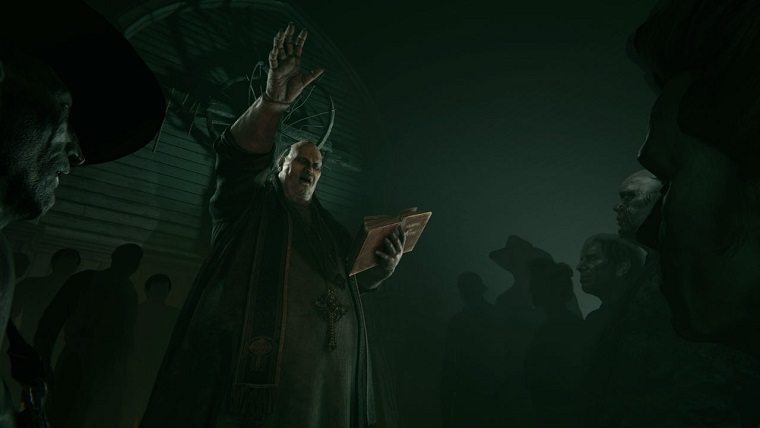 Outlast was one of the biggest horror game hits of recent memory, with the game haunting people’s dreams and resulting in many screaming YouTubers in the process. However, the game will be getting a highly-anticipated sequel that was initially set to launch later this year, but was recently delayed into 2017.

However, despite not having a firm release date it seems like the game is closer to launching than previously expected, as a demo for the game has appeared on European and Australian PlayStation Stores with no warning. The developers have said nothing about this, and it remains to be seen when this will go live on the North American PlayStation Store and if it comes to other platforms.

Developer Red Barrels revealed in August that they would be delaying the game, saying “Our mission as an indie studio is to deliver to you the best, most terrifying, most fulfilling experiences possible. That’s why we’re taking just a little bit more time to make sure our vision for Outlast 2 is in no way compromised and is the experience you deserve. This is not the type of news we ever want to deliver, but we are so fully committed to the world we’ve built and to our awesome community that we could not, in good conscience, release a game who’s limits haven’t been tested to the extreme.”

Outlast 2 is currently set to launch within the first quarter of 2017 for PlayStation 4, Xbox One and PC.