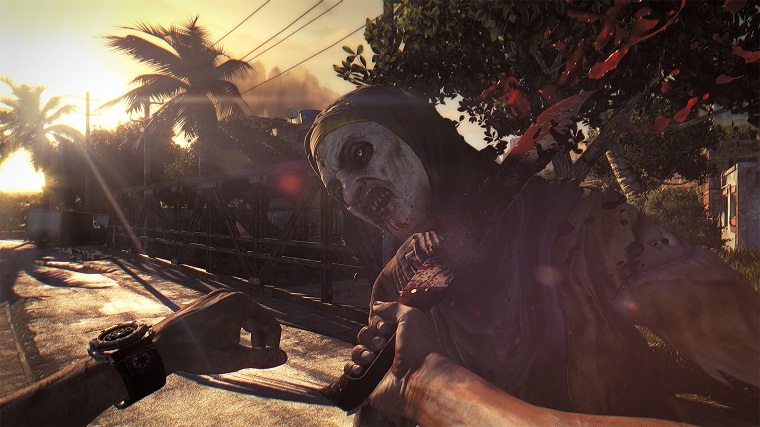 Dying Light looks like it’s currently 2015’s most popular game as it has now reached over 3.2 million players worldwide.

The announcement was made on the official Dying Light Twitter page. 3.2 million players for a new IP is pretty impressive. Not to mention the game only came out in late January.

Dying Light actually had a weird release date schedule. North Americans had the game first via digital and physical copies. The rest of the world only had the digital version to download in January. The game didn’t come out to physical retail stores outside of North America until late February. It wasn’t until the game’s International physical release did the player base increase so dramatically.

Dying Light is also a game that only came out for the PC, PS4 and Xbox One. The large player base is evidence that people are starting to ditch the PS3 and Xbox 360 consoles. Dying Light was actually going to be released on last-gen consoles, but got cancelled altogether.

Even though Dying Light is a new IP, it’s made by Techland who is the same developer for Dead Island games. Techland is going to continue to support the game via many updates and DLC that will be coming out later this year.