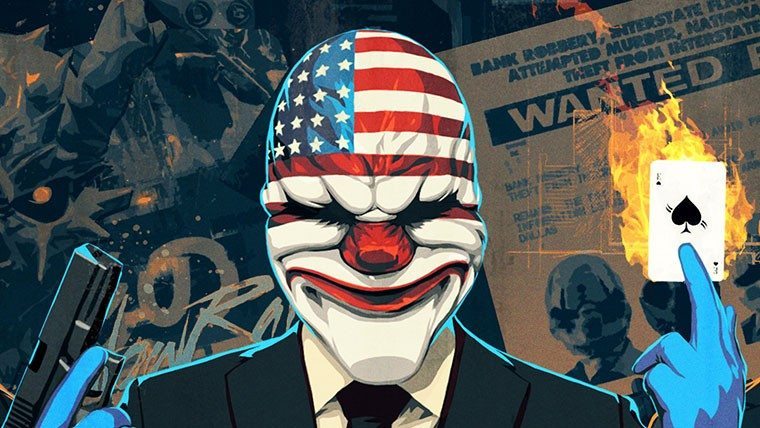 Overkill Software has been steadily improving Payday 2 since the game’s 2013 debut.  Preparing for the release of Payday 2: Crimewave Edition, Overkill’s Almir Listo reveals that the developer isn’t feeling any pressure from its competition, nor is it in a big hurry to release a sequel.

“We don’t want to do Payday 3 and Payday 4 and Payday 5: Advanced Combat or whatever. We want to continue pushing out stuff for Payday 2 for those that already bought into it,” Listo tells VG247. “We do these updates not because we were frantically looking for the next thing to work on, but because we wanted to continue to give the fans something who had already bought into the experience.”

Payday 2 has seen a ton of updates for the game over the last couple of years. The cooperative crime simulator is getting ready to grace new-gen consoles with the Payday 2: Crimewave Edition in June. The game will feature more than a year of post-release content and technical updates, as well as 1080p resolution and improved textures.