Overwatch Will Be Undergoing Maintenance Tomorrow 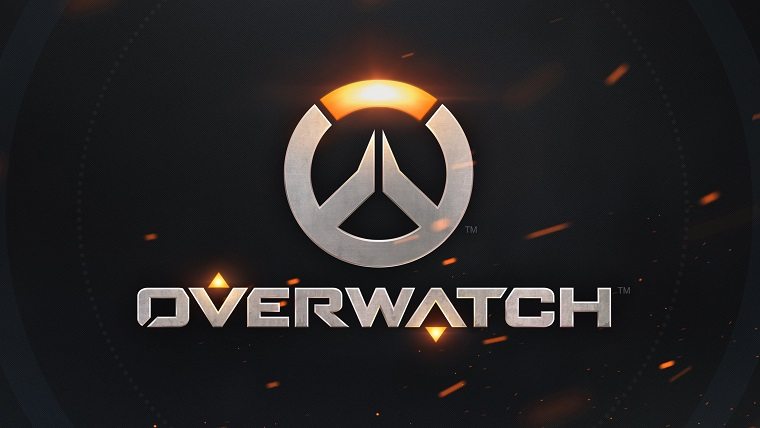 If you’re planning on playing Overwatch tomorrow then you might run into some issues depending on when you decide to play, as Blizzard has revealed that the game will be undergoing maintenance. The company did not state specifically what the maintenance would be for, but it luckily won’t be going on for too long.

It has been revealed that the game will be undergoing maintenance on November 29th from 7 AM PT to 9 AM PT, with the company noting that logging in could be slow or might fail entirely. Thus, it’s entirely possible that you could still play the same as usual, but just be aware that you might run into some issues.

As for what is in store for Symmetra, Blizzard has previously said that the character’s low player count has resulted in big changes to make her more viable. She will now be able to choose between two different ultimates, while also being able to use a new Photon Barrier. These changes are expected to go live before the end of the year.