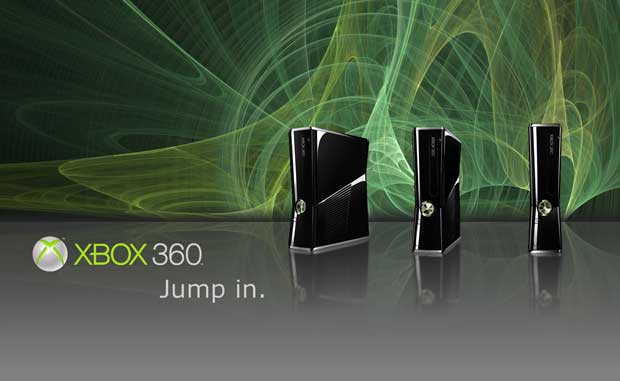 Depending on what type of gamer you are, your year is shaping up quite differently in the world of video games.  If you are a casual console player that has recently adopted one of the major home video game consoles, you had a great deal of software available to you at the tail end of 2010 and not much since then.  If you are a core gamer you’ve had nothing but AAA experiences to tide you over in during the winter.  While for core gamers the sheer wealth of top quality games might make this the PS3’s best year ever, but from an analysts perspective, you’re riding the losing horse in the race of the console war.

Michael Pachter of Wedbush Morgan recently reaffirmed his stance on the strength of the Xbox brand in 2011.  Early data from 2011 are showing that not only is the Xbox 360 selling better than the PS3, it’s trending to pass the Wii year over year for the first time in a while.  Industry Gamers caught up with Pachter to get his unfiltered statement on the matter.

“It’s really hard to argue that console sales are tied to release schedules, now that we’re in the sixth year of the console cycle. I doubt that many hard core gamers have held off purchasing a PS3 while they waited for Killzone 3 to come out,” he began. “At this point in the cycle, the only people who have waited are those who planned to buy a console at a price point under $200, and while I think that there are a lot of those people, pricing remains stubbornly high. Microsoft gained an advantage with Kinect, and a 4Gb Kinect bundle costs the same as the entry level PS3, allowing Microsoft to maintain its sales advantage (I know that the 4Gb bundle doesn’t ‘do everything’, but cost-conscious consumers appear not to care).”

“Sony can retake the advantage if it can afford to lower price and attract the cost-conscious consumer, but I think that they will wait to see what Microsoft does first, then merely match them on pricing, so I expect Microsoft to remain ahead in 2011,” he concluded.