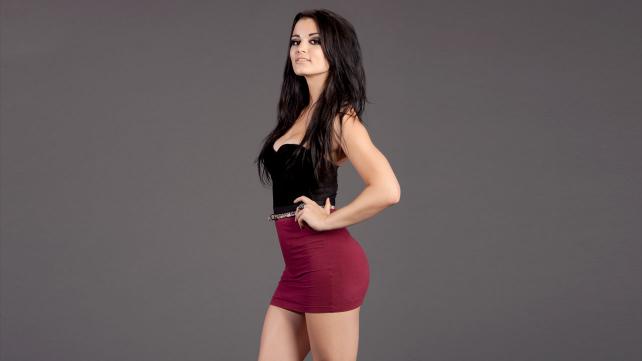 People that have been wanting to play as Paige in WWE 2K15 can finally receive her starting from next week.

Also, you need to buy the more expensive Season Pass ($24.99) in order to get the Paige DLC in WWE 2K15. It’s very disappointing you have to pay for the Season Pass just to get one character, although you do receive three more 2K Showcase rivalries that will be released in the coming months.

The WCW DLC pack for WWE 2K15 is sold separately. You don’t get this pack even if you paid for the Season Pass. This pack costs $7.99 and includes Fit Finlay, Lord Steven Regal, Bam Bam Bigelow, Diamond Dallas Page and Lex Luger.

Lastly, if you didn’t pre-order WWE 2K15, you can now download Hulk Hogan and Sting if you missed out getting them the first time around.