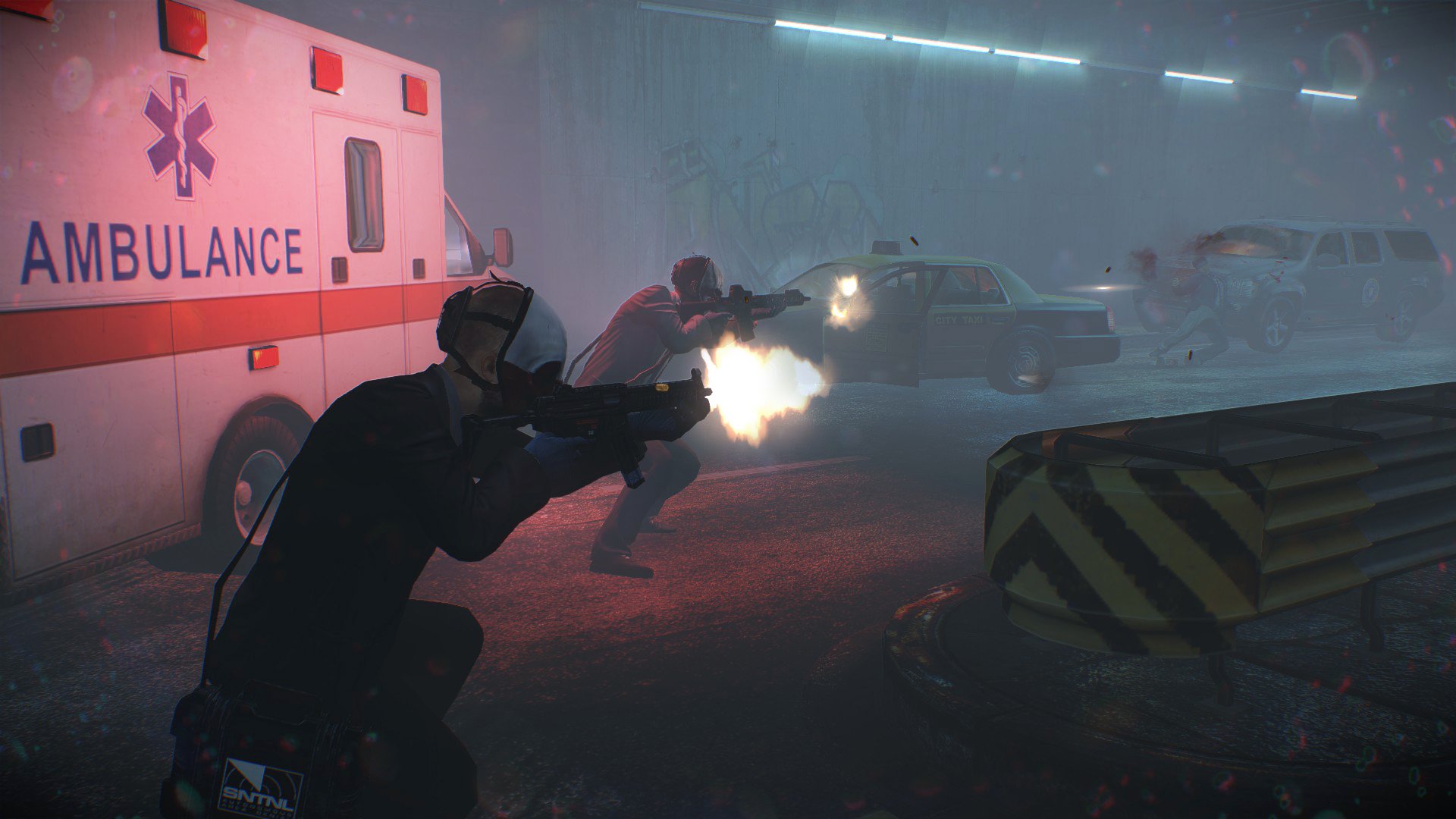 Payday 2 fans have been spoiled on the PC edition of the ‘heist simulator’. Payday 2 DLC has been released in a steady stream via free-updates and paid content since release. Today, console fans have reason to rejoice as the first content pack has been released.

505 Games and Overkill has released the first console content for Payday 2 on the Playstation 3. Both Gage Weapon Packs are available now on Playstation 3 for $3.99 which include an array of new weapons for console players. The meaty addition is the Armored Transport DLC which is available for $4.99.

The Armored Transport DLC allows users to rob armored transports in the middle of Washington DC. If players get lucky enough they will be able to participate in a train robbery. This pack also offers new weapons, mods, masks, patterns and materials to the overall package. 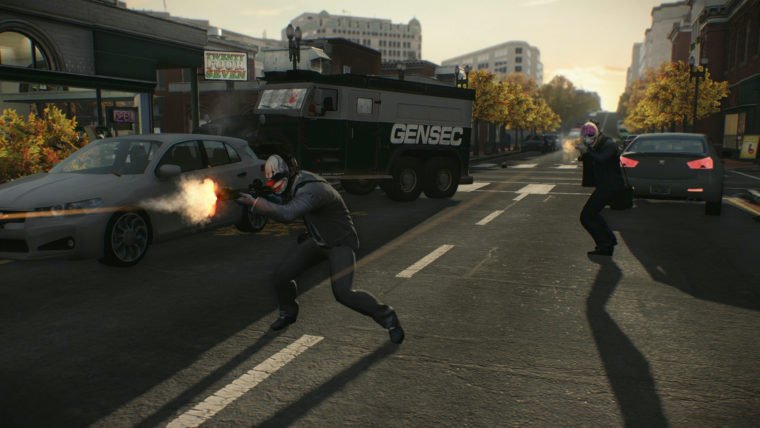 No date has been given for other paid DLC that was released such as the remaining two GAGE weapon packs or the recently released Big Bank DLC. No word on patches that included free content such as Infamy Update, Death Wish Update, Election Day, and Shadow Raid. Hopefully these updates will be added or eventually just end up becoming apart of the upcoming Crimewave Edition coming for Playstation 4 and Xbox One.

All three Payday 2 DLC packs are available in a combo-pack titled Swag Bag #1 for $10.00 so players can save a bit of money. Sadly though the DLC is not available on Xbox 360 yet but is only out for Playstation 3. It may have something to do with the long approval process that Xbox Live has.