Payday 2 Gets New Content On PS4 Today, Xbox One Soon 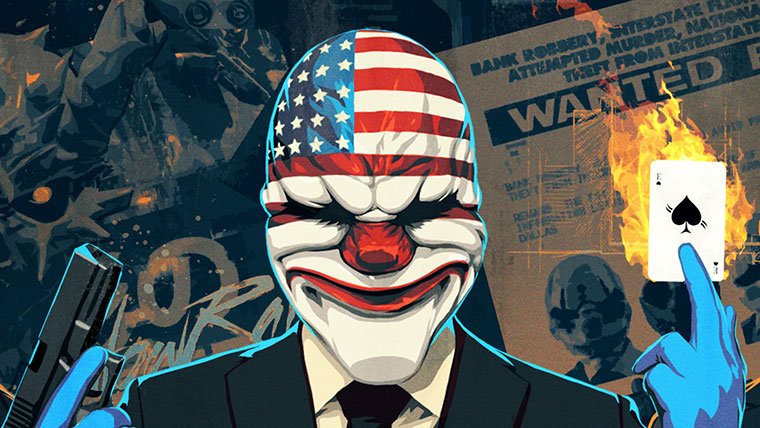 Payday 2 developer 505 Games has revealed that the PS4 version of the game will be getting a lot of new content today, thanks to the release of the Big Score bundle. It provides 10 premium DLC packs that includes 3 new heists and 2 new character packs for the price of $29.99, which will save you 30% off the price of purchasing them all individually.

The following is what is offered with the Big Score bundle:

Here’s what producer Andreas Hall-Penninger had to say:

“We are thankful to the passionate Payday 2 community for their patience for this update, and we hope the massive amount of both free and premium content will satiate their nefarious dreams of being the best heisters on PS4 and Xbox One. With a mix of new tense, action-packed heists, music and mayhem, The Big Score gives players hours of criminal gaming pleasure in a flexible offering that won’t break their personal bank.”

This content will also be coming to the Xbox One version of the game, though it was simply noted as coming to that console within the next few days.