Payday 3 Production Begins; “Will Be Done When It’s Done” 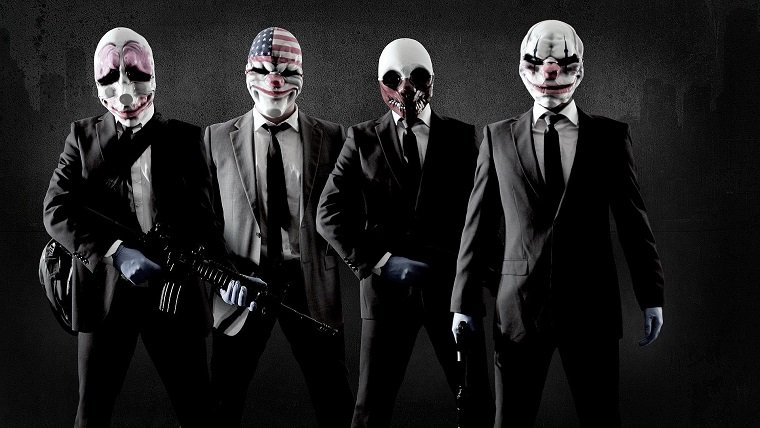 While we originally heard the announcement of there being a Payday 3 during the middle of last year, it has been a long time coming for when actual production on the game begins. The wait is over, however, as developer Overkill Software has announced that the game has officially begun production recently.

The announcement was made by CEO Bo Andersson Klint, who said that “It is with great satisfaction that we also can announce that Payday 3 production is officially initiated and at a full design stage.” It doesn’t sound like they have any plans of getting this game out as quickly as possible, as they said that it “will be done when it’s done” as they take “as much time as we deem needed.”

Klint goes on to say that “This is our single most important brand today and the cornerstone of our business and we will treat it accordingly. Updates in the near future might be scares and far between. You simply don’t rush Payday 3.” So, it sounds like the release of the game won’t be in the foreseeable future, but considering that Payday 2 is still going strong that won’t be too big of a deal for fans.

It was during last year’s announcement that they announced that they would be supporting the game all the way through 2017, so there’s plenty of more to come for Payday 2. This was accompanied by the announcement that they own the rights to the series again, which got the game back on track and got rid of things fans hated like the micro-transactions. This was great news for longtime fans, who were definitely getting angry over some of the changes made to the game.