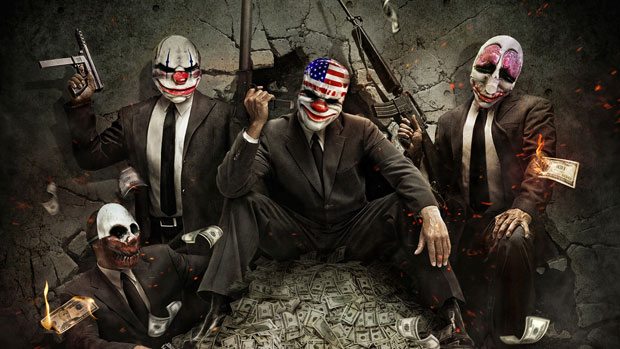 PAYDAY: The Heist was set to release this week, however the game has been delayed into late October.  Overkill Software told Sony today that they would need a little more time to put the finishing touches on the squad based shooter.  The game will hit the PlayStation Network later than expected, but players that purchased the other games in the PSN Play Event will still get their free title when the time comes for release.

Overkill did release a new video for the downloadble shoot-em up.  You can catch the latest media for the game below.