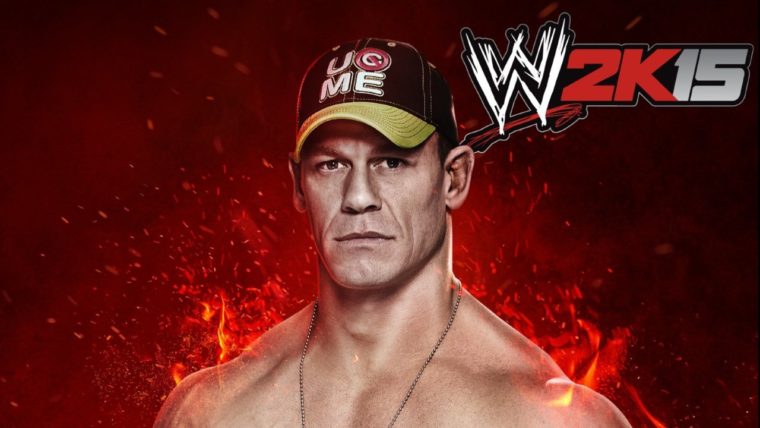 2K Games announced for this week only that people who buy WWE 2K15 get the Season Pass for free. This has upset the community of gamers that bought the game on launch day.

If you missed the news, North American gamers that buy WWE 2K15 this week also receive the Season Pass for free. This saves you paying $24.99 for it. However, this deal is only valid for this week, and for new buyers of the game. It’s only available at Amazon, GameStop, Best Buy, Amazon Canada and EB Games. Only the PS4 and Xbox One versions have this deal too.

This deal has angered gamers that have bought WWE 2K15 already. They paid $60 for the game itself and also purchased the Season Pass for $24.99. The official forums has a thread where a lot of the community voiced their opinions on being “cheated”.

A number of WWE 2K15 buyers feel that 2K Games don’t give them special treatment for pre-ordering and buying the content early. Others have defended the move saying that publishers usually do this with “Game of the Year” editions and so forth.

You have to admit, it’s upsetting for gamers that paid $24.99 and $60 for the Season Pass and WWE 2K15 already. New buyers get both just for $60 only. Early adopters don’t get any special treatment for being hardcore fans. This is the issue many people are talking about.

It’s worth mentioning WWE 2K15’s Season Pass is kind of flawed anyway. You just get the 2K Showcase modes only. You still have to pay even more money to get the additional NXT Arrival and WCW DLC packs.

That being said, are you an early buyer of WWE 2K15 and do you feel cheated that the Season Pass is only free for new buyers of the game?

Update: There are a lot of unhappy customers voicing their opinions on the WWE 2K Facebook page right now too.