Some people still want DRM on the Xbox One 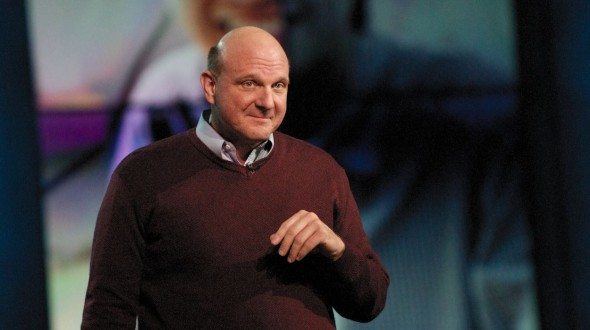 Following the reveal of the Xbox One, the gaming community lashed out at Microsoft for their intentions to implement unfriendly consumer practices.  A system that would effectively alter the way that the games industry has operated for decades was so hated, that Microsoft did a 180 on their policies regarding DRM, used games, and online connections.

Now it seems that there are some that want those features back in the Xbox One.  A new petition on Change.org are asking for Microsoft to give them DRM, and is looking for 2500 other people to agree with them.  According to the petition:

“This was to be the future of entertainment. A new wave of gaming where you could buy games digitally, then trade, share or sell those digital licenses. Essentially, it was Steam for Xbox. But consumers were uninformed, and railed against it, and it was taken away because Sony took advantage of consumers uncertainty.

We want this back. It can’t be all or nothing, there must be a compromise.”

Unfortunately for Microsoft, it’s a rather elaborate trolling operation done by people that they might have offended when trying to put their early policies in effect.  You don’t need to look very far into the comments section to see who is supporting this “cause”.

But if you want a laugh at Microsoft’s expense…