The latest news in the world of video games at Attack of the Fanboy
August 17th, 2015 by William Schwartz 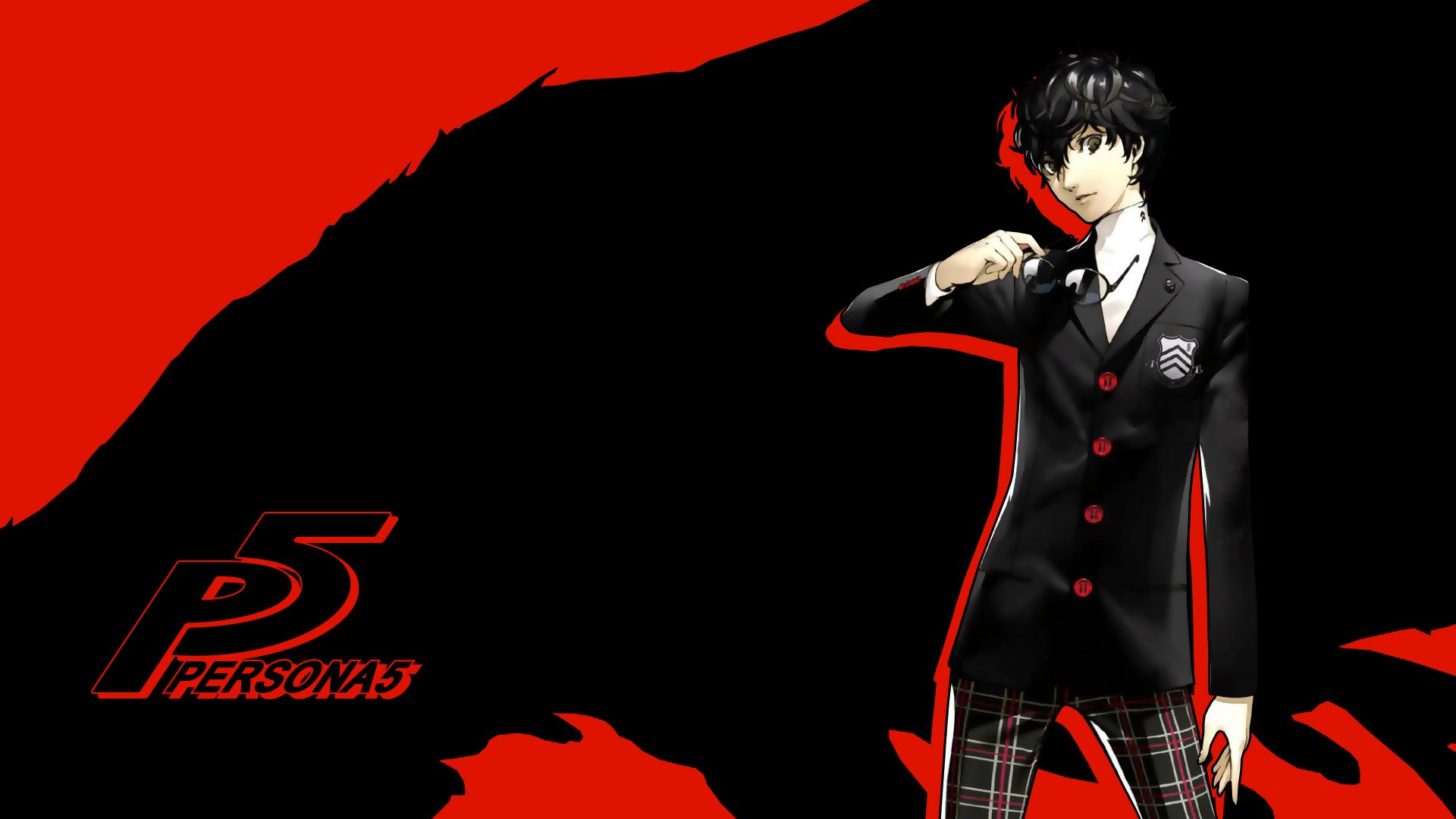 Rejoice! Atlus have confirmed that Persona 5 will release in North America this calendar year. In an interview with God Is A Geek, John Hardin from Atlus USA confirmed the news that North American fans have been waiting for.

With regards to a European release date, Hardin stated “we are trying to get publishers locked in for our titles in EU and will announce things when they are locked in.”

“We don’t want another Shin Megami Tensei IV or Devil Survivor Overclocked situation. We are very aware of what happens when we make premature announcements for Europe. At least I am,” he added.

The news will come to the delight of the many Persona fans outside of Japan, as Atlus has often taken some time to localize games. Persona 5’s predecessor, Persona 4, saw a five month gap between its initial Japanese release and its launch in North America, with Europe and Australia having to wait a further three months.

Persona 5 is the sixth game in the mainline Persona series, and will release exclusively on PlayStation 3 and PlayStation 4 later this year in Japan and North America.