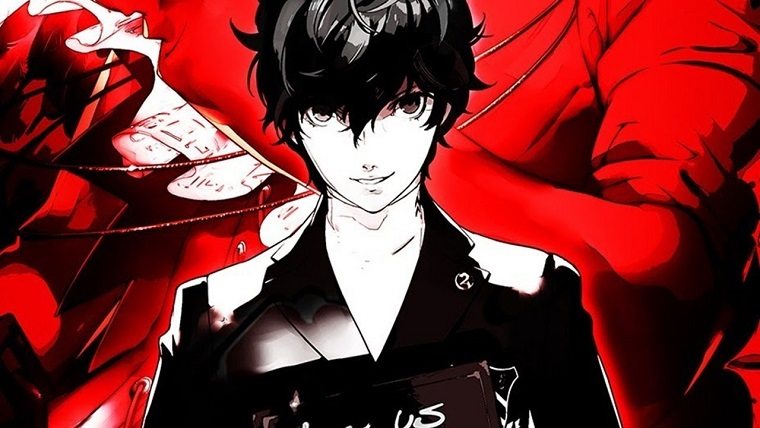 Another big announcement for Persona 5 is on the way, as Atlus has started yet another countdown clock on the game’s website. The countdown is set to end next week, though the timer is currently only on the game’s Japanese website.

While it remains to be seen just what this announcement will be all about, some reports are suggesting that it will have something to do with the game’s story. The last info we got on the game was during this year’s E3, where we got more insight into the game’s visuals and mechanics.

For those who don’t know, Persona 5 is set in modern-day Tokyo and revolves around a group that aim to fend off dark forces with the help of Personas. Personas are powerful creatures that are manifestations of their inner psyche, and allow the bearers to unleash powerful attacks with their help. The game stars a silent protagonist that ends up getting arrested for attacking someone who was stalking women, which leads to him being put on probation and ultimately sets off a new adventure to reform society by stealing corruption from adult hearts.