Persona 5 Is Getting Published By Deep Silver In Europe

The latest news in the world of video games at Attack of the Fanboy
July 6th, 2016 by Dean James 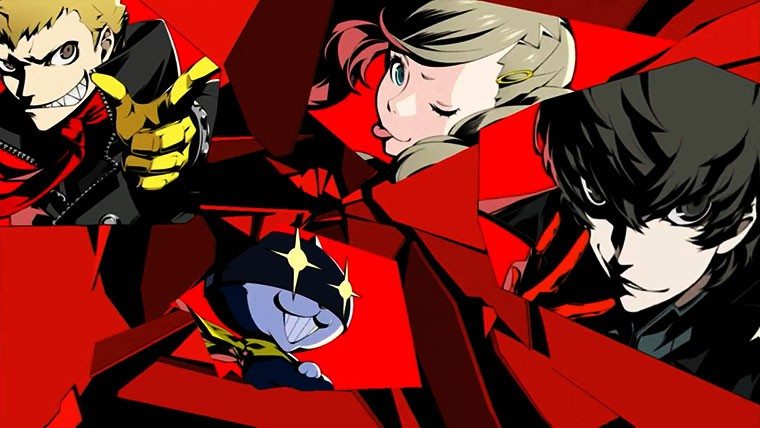 The Persona series has been consistently growing in popularity over the years and fans are even more excited for the next entry. The game comes from Atlus, who now has Sega publishing its games in the US under the Atlus name, but that leaves Europe out. However, it has been revealed just who is publishing Persona 5 and a few other Atlus USA and Sega games in Europe.

As revealed by the publisher themself, Deep Silver announced on their official Twitter page that they would be publishing Persona 5 in Europe. That is not all though, which you can see in the tweet below:

This is great news for European gamers that were concerned about getting these games, though it was bound that someone would release these two games there.

The tweet only mentions Persona 5 and Shin Megami Tensei IV: Apocalypse, you it’ll be interesting to see what other games they end up publishing in Europe as well for both Atlus USA and Sega, with them putting in the word “select.”

No release date was given for Persona 5 in Europe, but the game will be launching in Japan on September 15, followed by a US release on February 14.