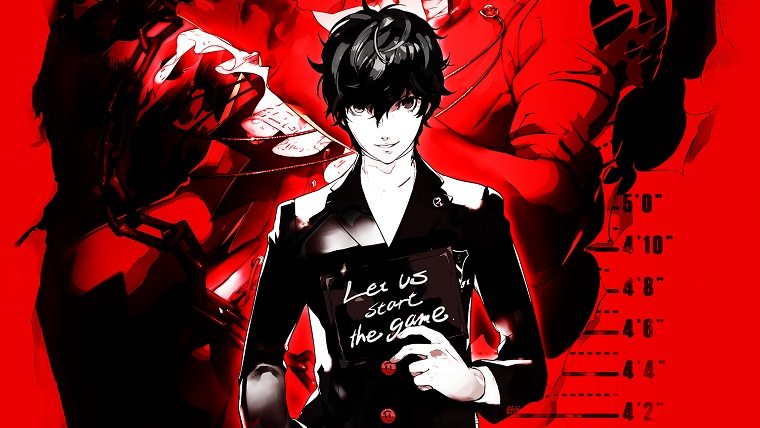 Later this year the Persona series will be making its long-awaited comeback in the form of Persona 5, though the game is currently only confirmed for a release on PlayStation 4 and PlayStation 3. However, the recent trend of other PlayStation games making the jump to PC has resulted in some fans wondering if the same could eventually happen with Persona 5.

A fan took to Twitter to ask Atlus’ John Harding about whether or not a PC version of the game was possible. Hardin replied with a pretty definitive “everything I’ve heard says it’s not going to happen.” Anything can happen as time passes, but for now it looks like this is staying a PlayStation exclusive.

Some potentially big Persona 5 news is on the way, as there is currently a countdown timer that will come to an end on May 5th for the game. Some have speculated that this will be the reveal of the game’s release date, as we still only have a vague release window of 2016.

Regardless of what lies in store with the announcement on May 5th, more Persona 5 news will definitely be here by E3 2016, so be sure to stay tuned for when that drops.