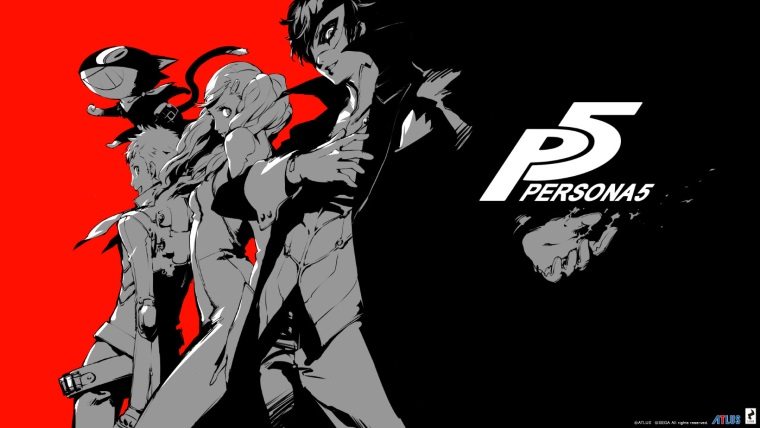 Atlus has announced that their highly anticipated JRPG Persona 5 has been delayed to April 4th, 2017. The delay will be bad news for fans who have been waiting on the game for some time, but with it came some very good news. Persona 5 will feature dual audio, meaning both Japanese and English audio tracks, for the first time in the series’ history.

In a statement, via IGN, Atlus said of the delay “the Japanese release of Persona 5 smashed all our expectations, and as a company, we decided that we owed our fans the very best effort to make Persona 5 our gold standard in localization. Practically, this means redoubling our QA and localization efforts, even returning to the studio to record previously unvoiced lines. We don’t want to rush this game. And in this case, it meant we needed to move the release back for the last time.”

The way the dual audio will work is that Persona 5 will ship with the English voice acting on the disc itself. However, a free DLC package will be available for the Japanese audio. Downloading it will give you the option to select either track for your game.

Persona 5 has had a few release date delays on its way, but according to Atlus it will finally hit PS3 and PS4 on April 4th, 2017.