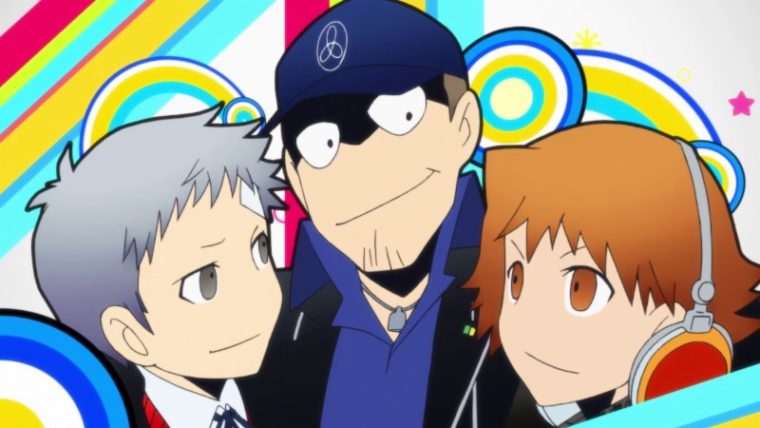 The highly anticipated western port of the crossover game, Persona Q: Shadow Of The Labyrinth has set a North American release date and managed to release the opening movie showcasing the memorable characters that fans are excited to meet all over again.

Persona Q utilizes characters from Persona 4 and Persona 3 while introducing two new characters. The plot involves the Persona groups hearing a bell and being warped and for lack of a better term, imprisoned within Yasogami High School. Throughout the course of the game they will fight off evil and traverse labyrinths in order to regain their new friends, Zen & Rei’s memories which the Persona’s believe is the key to their freedom. Players choices will determine how the game ultimately unfolds including if they side with the Persona 4 team or Persona 3 team more.

The opening movie gives a glimpse at the game and the characters that fans have loved over the years. It also shows of the great new art style they are going with for with Persona Q that I find quite ‘cute’ in a very good way. Check out the video below.

Persona Q: Shadow Of The Labyrinth is set to release later this year exclusively on the Nintendo 3DS in North America on November 25th. You can pre-order the regular or premium editions now. The later comes with a Soundtrack highlight CD, Art book and 3DS XL hard case previously only available in Japan. Both pre-orders come with the Tarot Cards Set #2.