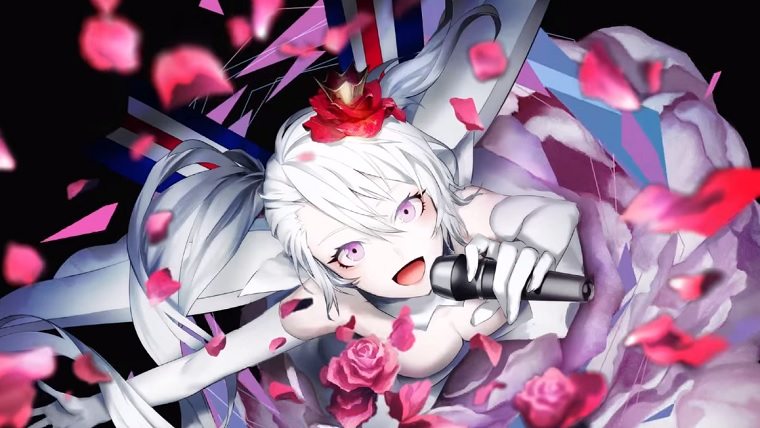 The PlayStation Vita will be getting a new RPG from Persona writer Tadashi Satomi later this year, and the game definitely has some Persona vibes within it. The game is being developed by Aquria and published by FuRyu, with a new Japanese trailer being released that sets the tone for the game.

Caligula’s plot differs from the Persona series slightly, as rather than having a group of students head into a virtual world the students in Caligula are already trapped in one. An unknown character is forcing people to relive their high school years repeatedly, with most people being unaware of what is actually going on.

That’s where the game’s protagonists come into play, as they become wise to their act and band together to try and figure out how to escape the virtual world. All of the zany character types that you would expect in a Persona game will be front and center in Caligula, and all of that series’ flashy style looks to be making the transition, as well.

Caligula is only confirmed for a Summer PlayStation Vita release in Japan, though a US release is expected to be announced in the future.