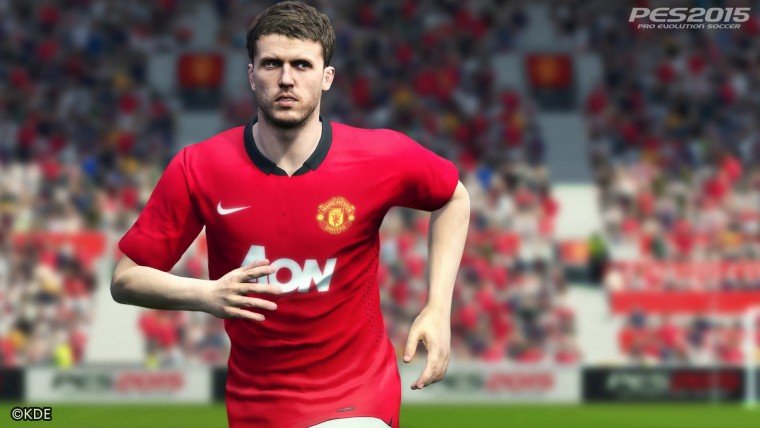 PES 2015 on PC won’t be a full rendition of the PS4 and Xbox One versions as it will have elements from the PS3 and Xbox 360 versions too.

“PC users : same modes and gameplay as PS4 / Xbox One. Better visuals than PS3 / X360. A hybrid really. Focus was accessibility and quality. Anyway, our focus has been bringing back the gameplay. I don’t want threats or concern from PC users, judge the demo before shouting.”

Judging by Bhatti’s comments, PC fans of PES 2015 shouldn’t judge about the game until the demo comes out. The demo for the game will be out September 17th. At least the PC versions will have better visuals than in last year’s game.