PES 2016 Patch That Updates Roster Finally Gets A Release Date 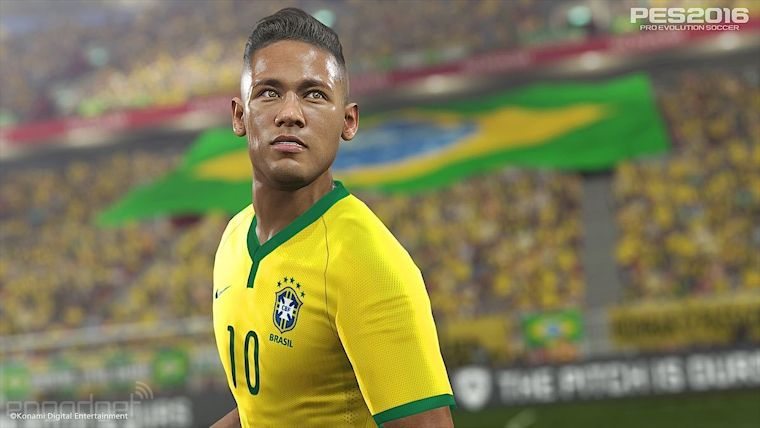 Konami has finally announced the release date for when the patch that will update the rosters will finally come.

As PES 2016 owners know, the rosters have been outdated since the game launched back in September. The upcoming update will fix that and it will be arriving on December 3rd, 2015.

Konami announced all of the new things that will be added on the update over on the official website. The update brings several new things like the updated roster, new kits for International teams and more.

For PS4 and Xbox One owners, they will receive the “Brazilian Estadio do Maracana venue“. This is the first time that this venue has been used in a PES game before.

The biggest addition is of course the updated rosters that will be available for all modes of the game. Owners of the game will no longer feel like they’re playing an outdated PES anymore…