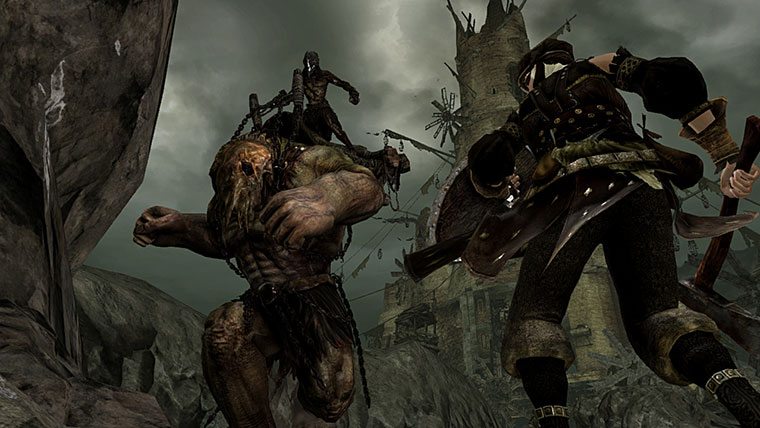 Dark Souls fans have had success in the past in bringing the franchise to PC, so why not form a petition to bring the game to PlayStation 4 and Xbox One?  That’s just what a new petition is asking From Software to do.

The petition hasn’t picked up much steam just yet.  There’s only around 100 signatures at the moment.

A 2012 petition of similar nature, prompted From Software to bring the game to Steam.  Though this petition is a ways off from the massive number of folks who signed off on that one.  Nearly 100,000 petition signatures were reached back in January of 2012.  Not all Dark Souls petitions have been successful though.

Fans also asked From Software to bring Dark Souls to Wii U.   The petition floundered with around 17,000 signatures out of the 100,000 that it had targeted.

From Software isn’t completely avoiding the questions about Dark Souls 2 on next-gen.  They recently said that they’ve been focused on delivering the best experience possible on the Xbox 360, PlayStation 3, and PC — but also said that they haven’t given next-gen versions any serious thought.