The latest news in the world of video games at Attack of the Fanboy
March 16th, 2015 by William Schwartz 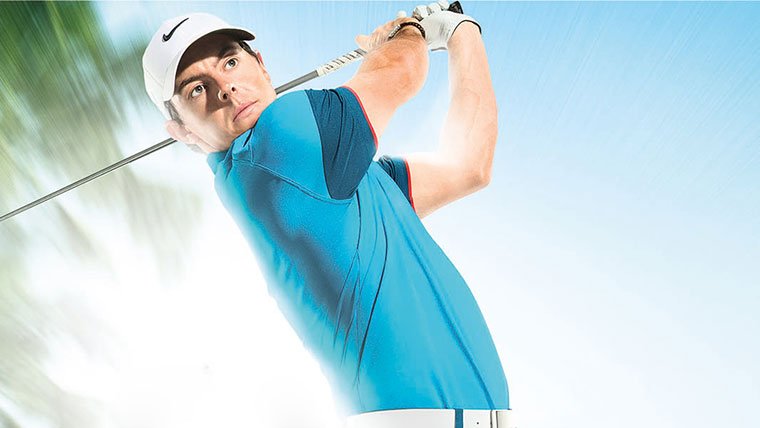 The new PGA Tour game from EA is slated to arrive this June on Xbox One and PlayStation 4 with top-ranked golfer Rory Mcllroy on the cover.  Now titled “EA Sports Rory McIlroy PGA Tour,” it appears that EA has found their new cover athlete after moving away from Tiger Woods.

A press release from EA makes some bold claims about the upcoming golf game, the first to grace Xbox One and PlayStation 4.

“Frostbite has allows us to take this franchise to a whole new level,” says Executive Producer Brent Nielsen. “The new engine drastically improves all facets of the game, from core gameplay to opportunities for brand-new modes and features.  We’re looking forward to sharing a lot of great news with our fans throughout the rest of the spring.”