An oddly perfect limited event for the game. 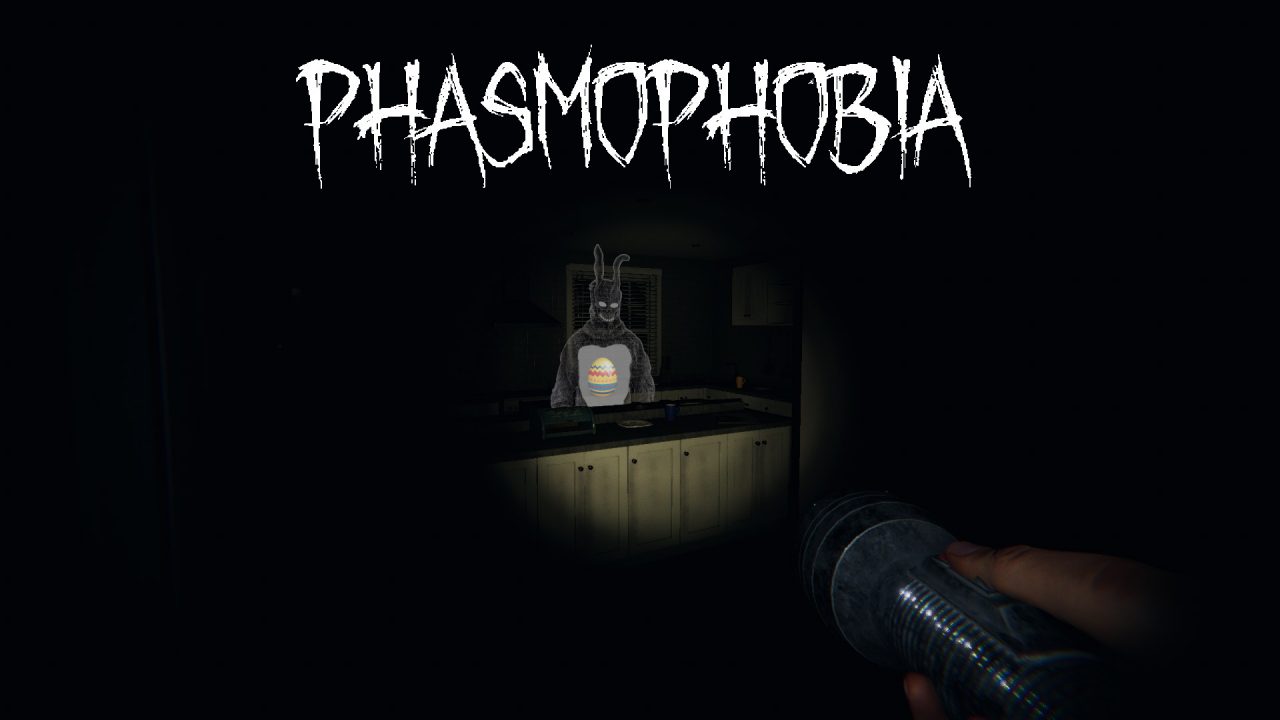 Phasmophobia has been terrifying players since its debut on Steam Early Access in September 2020 and has been ramping up the spooky fun with continuous updates since then.  However, in a whimsical change of pace, it will be featuring a very special limited event, an Easter Egg Hunt, to commemorate the holiday weekend.  It’s an oddly fun choice for the game, but fits rather cleverly into the gameplay and is quite rewarding to see through. The Easter Egg Hunt Event, announced on Friday, April 15th, 2022, will last until April 19th, 2022, and is integrated seamlessly into the regular game sessions.  From your starting point in the truck, you’ll be able to spot colorful Easter Eggs across the area of the map, and you can even keep count of how many there are left to find via a counter below the map displayed in the truck.

By finding all the eggs, you’ll restore the team’s sanity to 100%, which when applied strategically, can be crucial in saving an otherwise doomed run.  Plus, there’s the added dynamic of searching for these eggs all around the haunted locations while also searching for hints of ghost activity.  This enhances the interactivity and fun factor of the map, although naturally might make runs easy if players use this feature efficiently.  It’s undeniably fun though, the idea of fumbling around for Easter Eggs when you’re suddenly hit with a ghost hunt.  Don’t bring your kids to this activity. 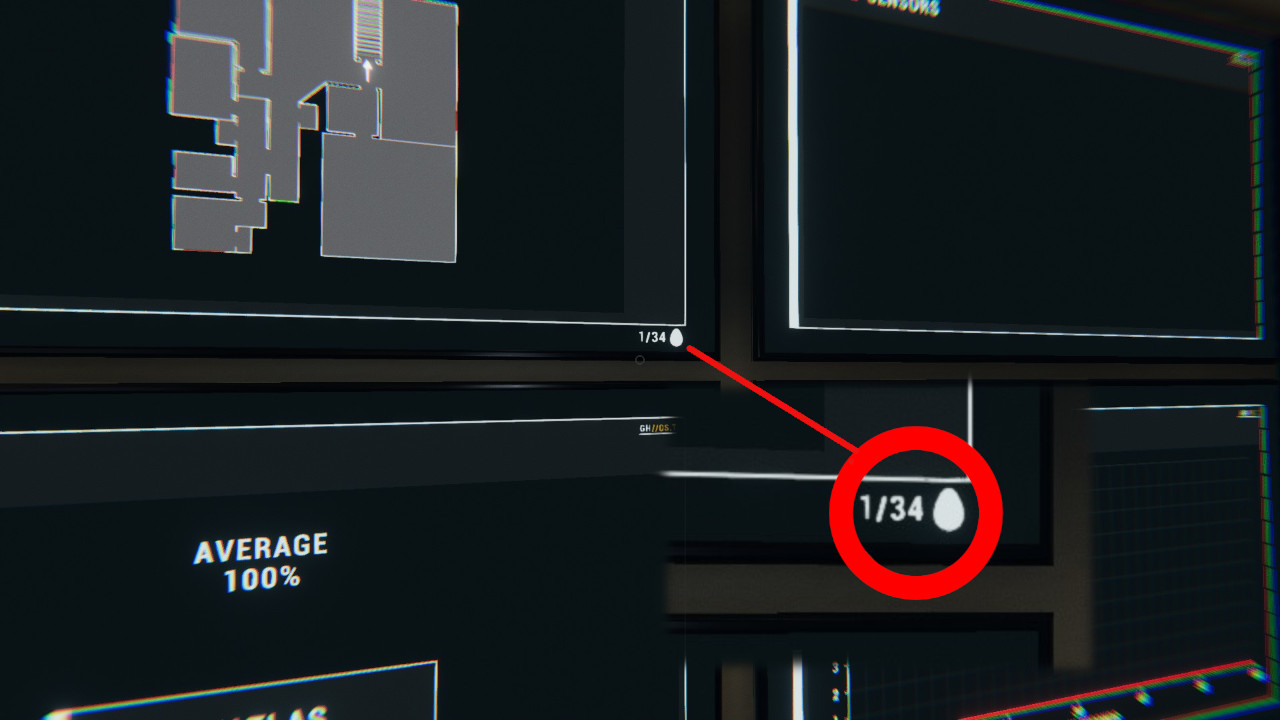 Phasmophobia has been terrifying players for a year and a half and shows no signs of slowing down, with frequent updates to its VR capabilities and gameplay by its developers.  It’s an incredibly fun game to play with friends, serving as an excellent team-building exercise, or, if you have a friend who’s easily spooked, it can be just plain funny.  Phasmophobia is available now for PC on Steam.